Today, on May 4, the opposition “Resistance” movement was holding a rally in Yerevan’s France Square from 15:30, which was followed by the march of the movement’s participants to the National Assembly, and then to the other streets in the center of Yerevan.

The Union of Informed Citizens carried out an aerial count of the participants of the rally as a result of which it was revealed that as of 17:06, there were about 5,000 people in the part of Baghramyan Avenue near the National Assembly.

It should be noted that some of the marchers might not be visible due to being under the trees. In addition, a slight deviation in the accuracy of the number of participants may be due to the shadows of trees and people. 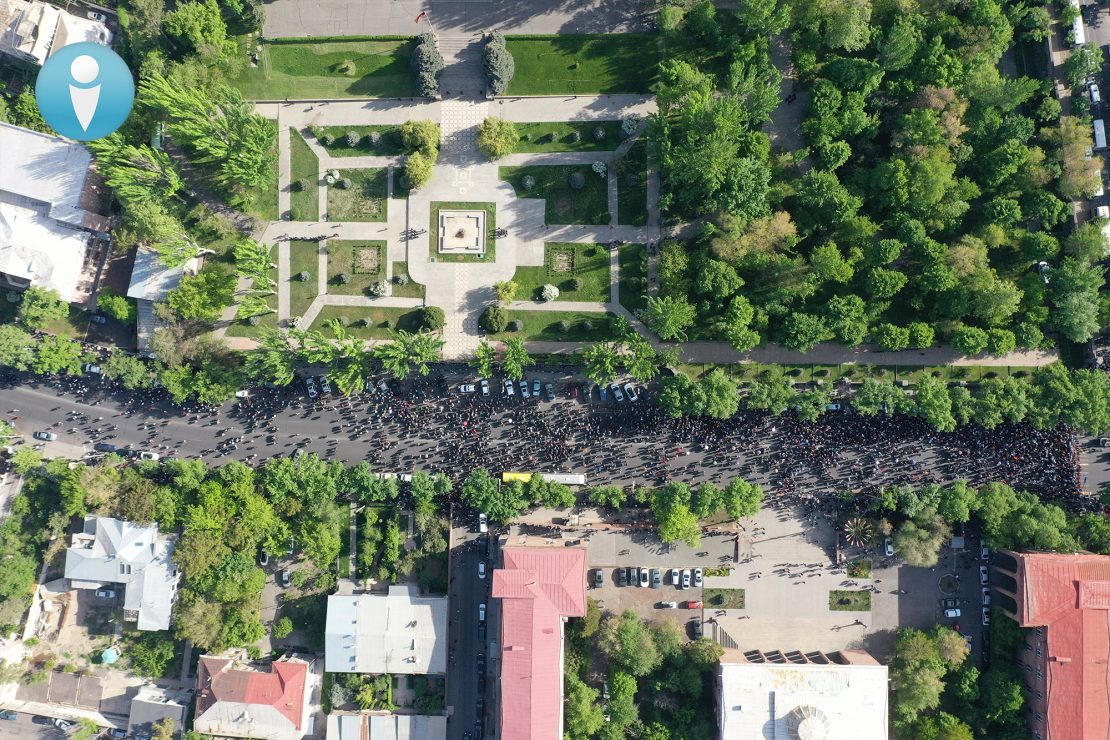 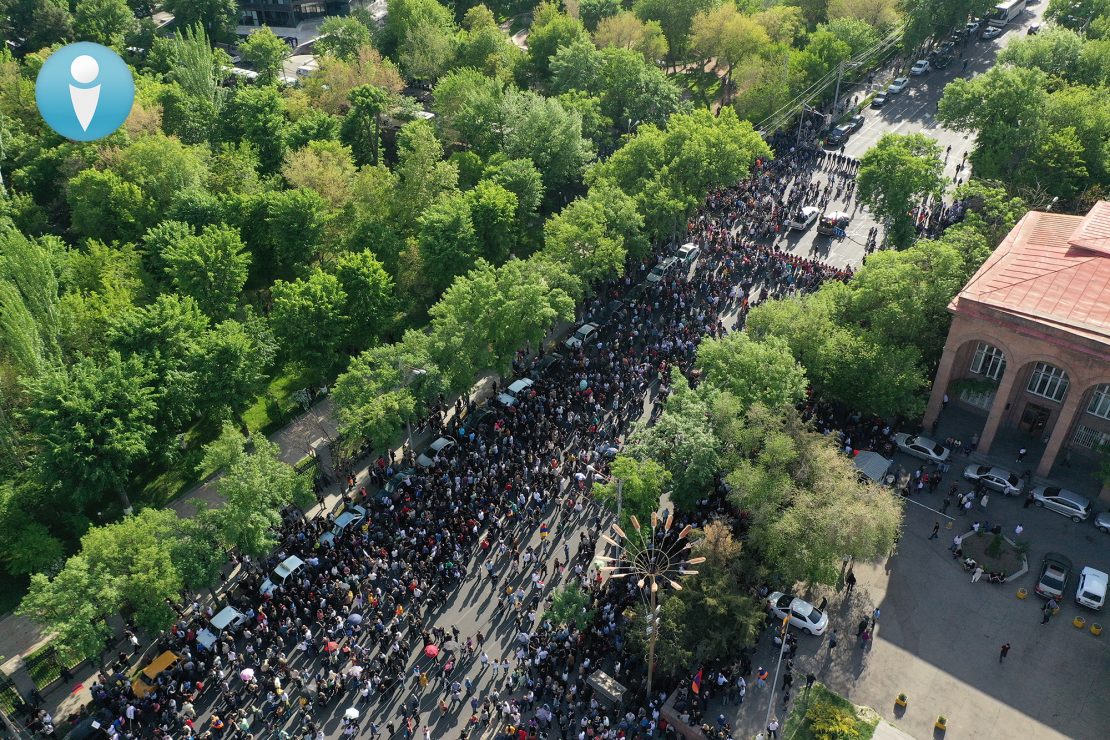