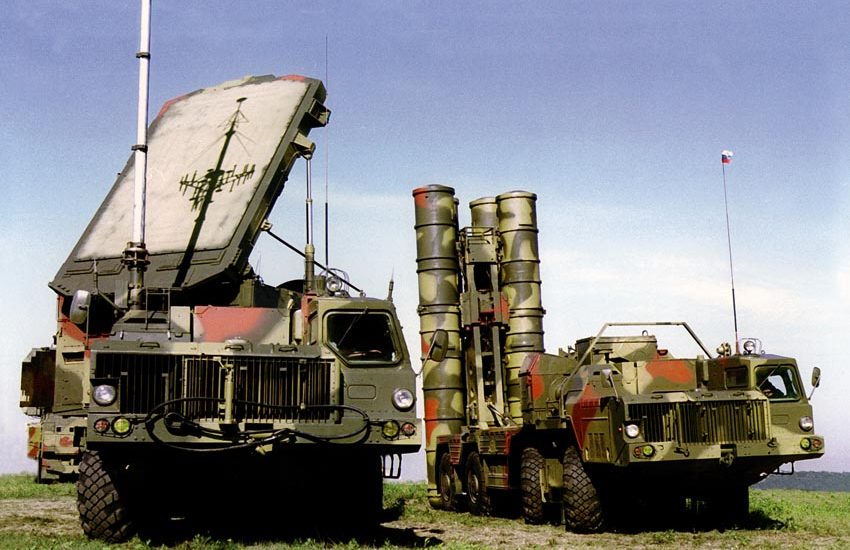 These days the RA National Assembly is discussing the clamorous agreement on the “Creation of a United Regional Air Defense System in the Caucasus Region of Collective Security between the Republic of Armenia and the Russian Federation”.

Let us try to summarize the risks and concerns related to the agreement.

Under the Command of the Russian Federation

The agreement stipulates that during threat of war or aggravation of the “military-political” situation, the Armenian and Russian air defense forces located in the territory of Armenia should act together and cannot perform independent actions.

Moreover, in order to prevent “one” of the sides from “unsanctioned” use of anti-aircraft weapons, the appendix of the agreement envisages organization of “actions” to obviate such cases.

This means that the high command (overall coordination and leadership) of the Armenian air defense forces is passed to the Russian Federation.

In other words, during war or, as the agreement stipulates, during aggravation of “military-political” situation, Russia will take over Armenia’s air defense leadership.

As it is known, Russia has quite tense relations with our neighbor Georgia. Military conflict between Russia and Georgia is not likely, but neither can we rule it out.

And if Russia decides to fire at the Georgian Air Force in case of conflict escalation with Georgia by using the joint air defense weapons deployed in Armenia, the Armenian – Georgian relations will suffer respectively.

Moreover, taking into account the 2008 Russo-Georgian war experience (when Russia was discontent with Armenia’s neutral position), we cannot exclude that Russia may intentionally open fire at the Georgian aircraft for deliberately worsening relations between Armenia and Georgia. 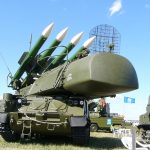 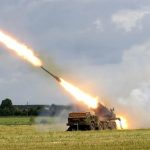