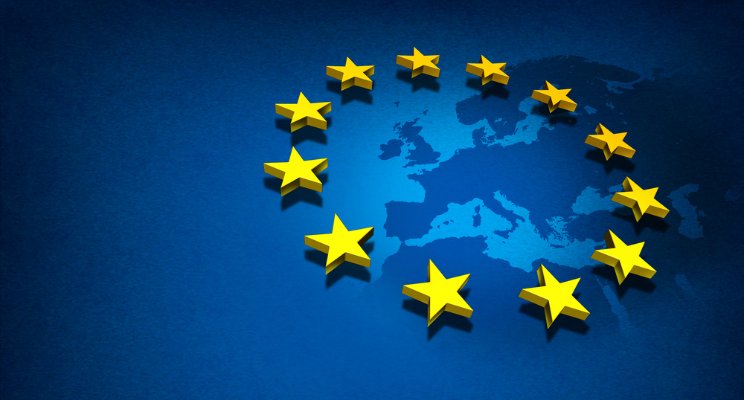 Highlighting the importance of establishment and strengthening of public trust towards the activity of the state, as well as the European Union, “Partnership for Open Society” Initiative (hereinafter Partnership) welcomes the publication of the text of the Agreement.

Based on both positive and negative experience of the civil society in establishing cooperation with international and national state institutes, its success and failures, “Partnership for Open Society” Initiative expects that the Civil Society Platform will not have a merely formal nature, but a real and substantial participation in the process of implementation of the Agreement.

Based on the aforementioned, the Partnership states that:

Fund against Violations of Law NGO 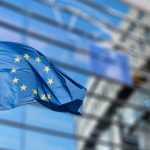 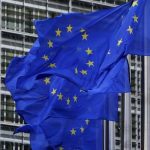 No Translation-Related Issues for Approval of EU-Armenia Agreement 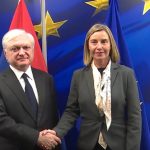 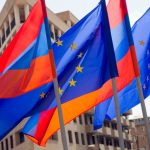