Which countries can RA citizens travel to under coronavirus conditions? 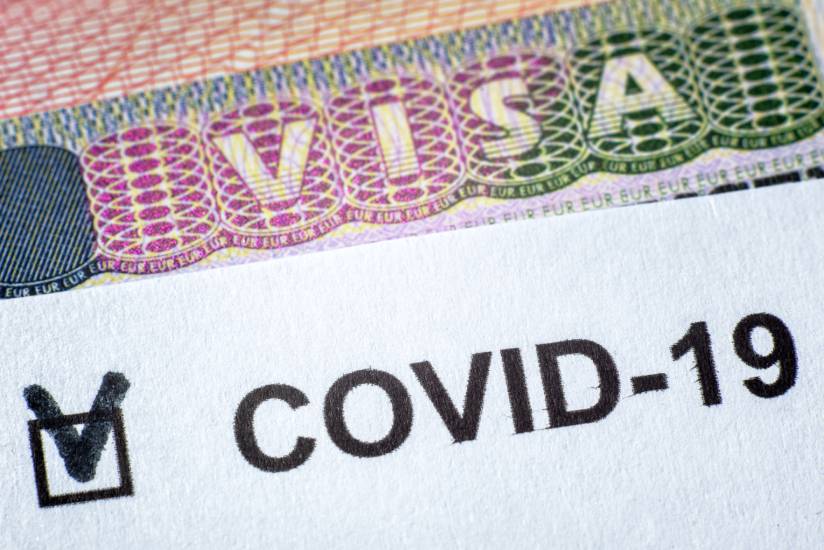 Coronavirus-induced restrictions continue worldwide. Along with recurring lockdowns, some countries are changing their entry and exit policies.

The Republic of Armenia has lifted the restrictions to entry to Armenia, but it is obligatory to either take a PCR test 72 hours before entering the country or to take it at the airport.

And the entry of RA citizens to many countries continues to be prohibited or allowed only in exceptional cases, depending on the policy pursued by that country.

Below we present the countries the citizens of Armenia have the right to enter and the conditions of entry.

Entry of foreign nationals to Canada is restricted, except in a number of cases․ Citizens of the Republic of Armenia who are members of the family of a Canadian citizen and have the right to live or work in Canada can enter the country. In some cases, international students are also allowed into the country.

There are no entry restrictions to the Islamic Republic of Iran. However, the Armenian-Iranian land border is open only for cargo transportation.

The European Union has a common concept of movement restrictions. However, it is up to EU member states to regulate entries from third countries. For example, Armenia is in a high-risk zone according to German regulations, and hence, 10-day self-isolation is mandatory when entering the country.

Restrictions are stricter in Italy․ Third-country nationals (including EU members) can enter Italy only in special cases. To enter Spain, you need to take a PCR test.

In some cases, RA citizens can enter a number of countries: Portugal, Poland, Sweden, the Netherlands, Croatia, and etc.

Only in exceptional cases can RA citizens enter the Czech Republic. To enter Romania, you must self-isolate for up to two weeks.

Citizens of third countries can enter Denmark in special cases, a negative coronavirus test result is mandatory. Citizens of the Republic of Armenia (citizens of non-EU countries) are allowed to enter Ireland under the condition of a 14-day restriction of movement. Since November 23, the ten-day quarantine required for Armenian citizens to enter Switzerland has been lifted, i.e. Armenian citizens can enter Switzerland without additional restrictions.

To enter Greece, citizens of countries that are not members of the EU and Schengen area (including Armenia) must present a document confirming a negative result of the coronavirus PCR test received no later than 72 hours before entering the country. In order to enter Cyprus, the citizens of the Republic of Armenia and persons who were in Armenia within the two weeks before the flight must take a PCR test, as well as self-isolate in the country for two weeks.

There is no restriction for Armenian citizens to enter the United Kingdom. However, the country regularly updates the list of countries for which there is a requirement of 10 days of self-isolation in case of entering Great Britain. According to the latest update, Armenia is not included in that list. At the same time, a number of countries are tightening restrictions on UK citizens visiting the UK due to the new, more dangerous coronavirus mutation.

In the case of China, the restrictions apply to several countries (France, Great Britain, Ukraine, Russia, etc.). Foreign nationals may visit China on a work visa, as well as for personal reasons.

Israel has no special restrictions on entry into the country, except for Palestinian citizens. Both land and air routes are open.

Every week, Ukraine updates the list of “green” countries whose citizens can enter the country without any restrictions. As of December 25, Armenia is not on that list․ It means that in case of entering Ukraine, the citizen of the Republic of Armenia must either take a PCR test or self-isolate for two weeks after entering the country. Entry of foreign citizens, including Armenian citizens, to Lebanon is not restricted. However, a negative PCR test is required.

In special cases, the citizens of Armenia can also enter Argentina. For that, a negative coronavirus test result is mandatory.

The Russian Federation opened its air borders in September for the EEU member states, with the exception of Armenia. The reason was the coronavirus situation in the country. At present, only charter flights are operated from Armenia to Russia and in the opposite direction.

Georgia closed its borders at the beginning of the year. During the summer months, the country opened its borders to some countries, but after the second wave of the outbreak, the borders were closed again. Foreign citizens are now barred from entering Georgia, except in special cases. The land border with Georgia is open only for cargo transportation.

It should be noted that the countries regularly update their restriction policies, and, as a result, the entry of Armenian citizens to different countries may be allowed or prohibited again. 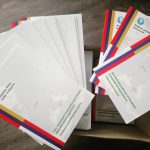 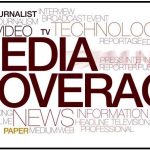 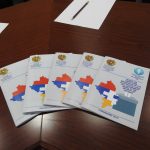 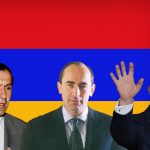