The results of the observation of the local elections in Georgia

The Union of Informed Citizens carried out an observation mission in local elections in Georgia on October 2, 2021 consisting of two mobile groups. The aim of the mission was to study the differences between the electoral legislation in Georgia and its implementation during Election Day, as well as to observe the pilot software of electronic ballot counting devices being tested in one polling station in Tbilisi.

The mission did not observe the election campaign, the media and political environment and did not seek to find out the violations of the electoral legislation. The mission was coordinated by the organization’s program coordinator Daniel Ioannisyan.

During the Election Day, the mobile groups visited 25 polling stations in Mtskheta-Mtianeti, Kakheti, Kvemo-Kartli provinces and in the capital Tbilisi and one regional election commission. During the monitoring, the following facts were noted, which differ from the electoral legislation and its implementation in Armenia. 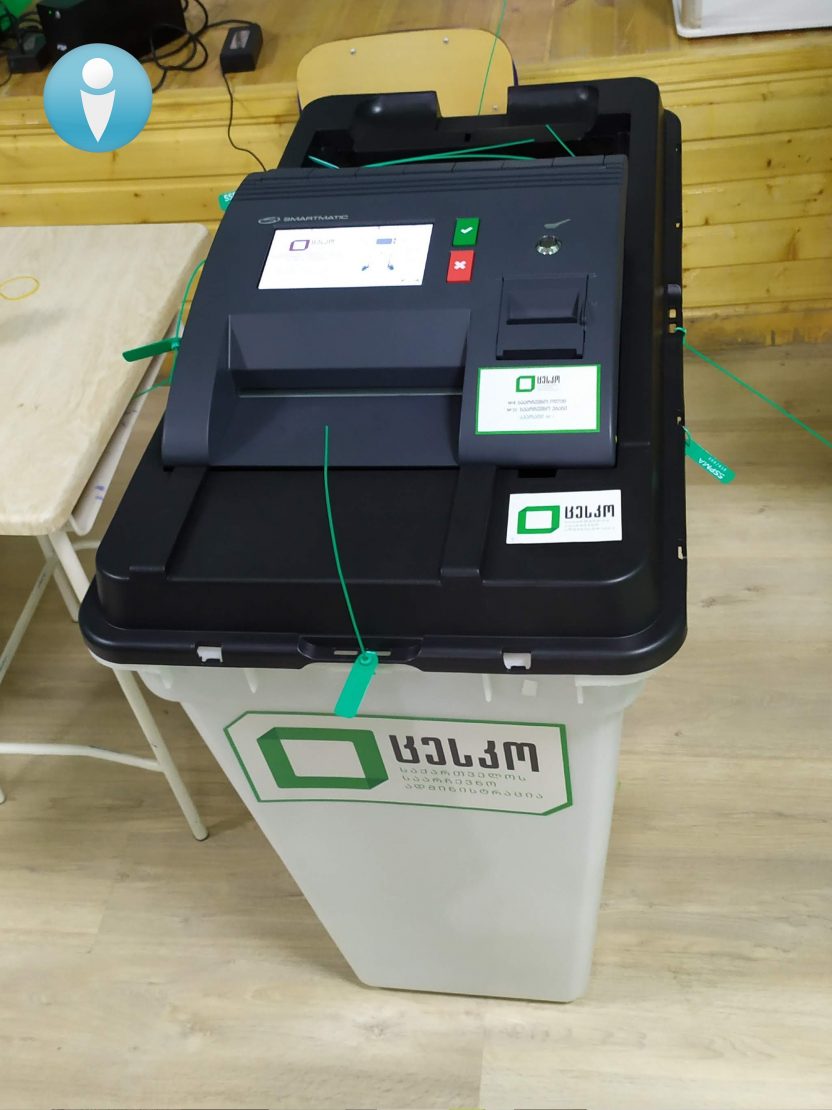 Only the summary session was video recorded and was not broadcast. The videos are archived at the CEC. 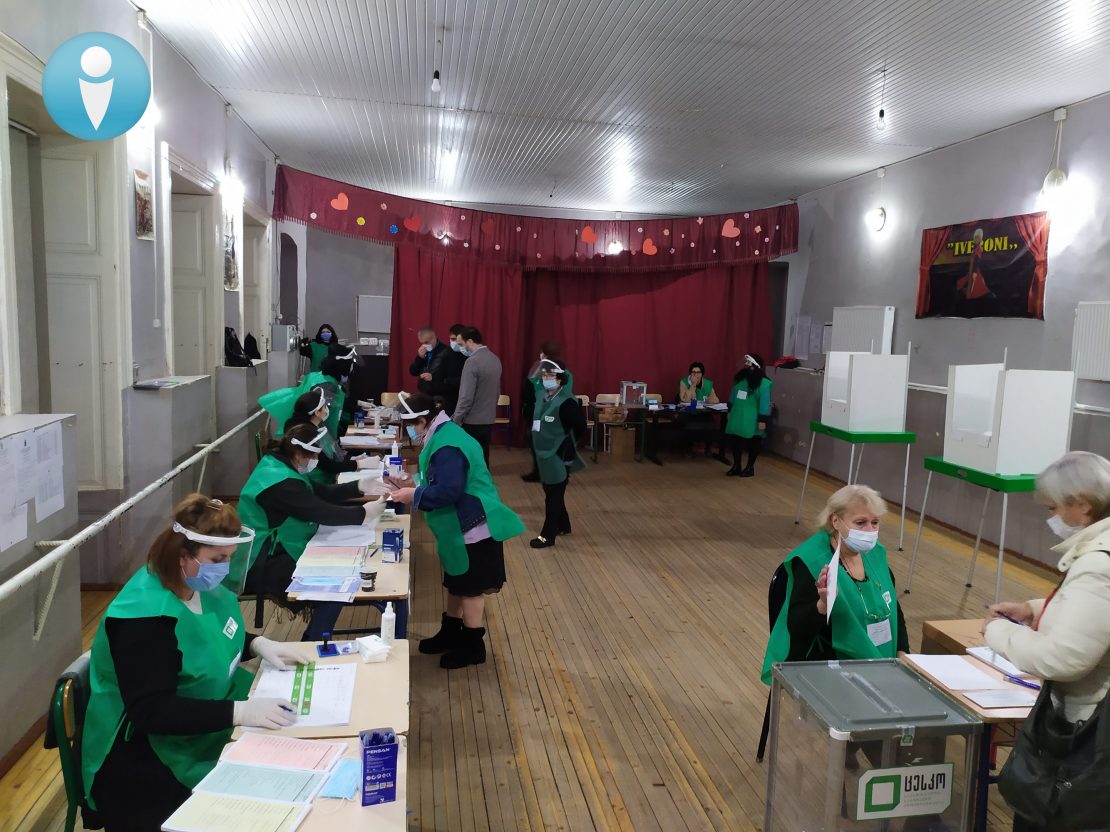 During the observation no polling station was noted which was be adapted for wheelchair access. However, there was a mobile voting where commission members visited voters who could not come to the polling stations.

The commissions had 17 members, 9 of whom were appointed by parliamentary parties, and 8 by the superior electoral commission. That number (17) was significantly higher than the existing functions in the polling station, and many members of the commission were out of action.

The same commission member registered the voters and gave them a ballot. Usually there are 5 of them. The members of the commission appointed by the parties could not be involved in that function. 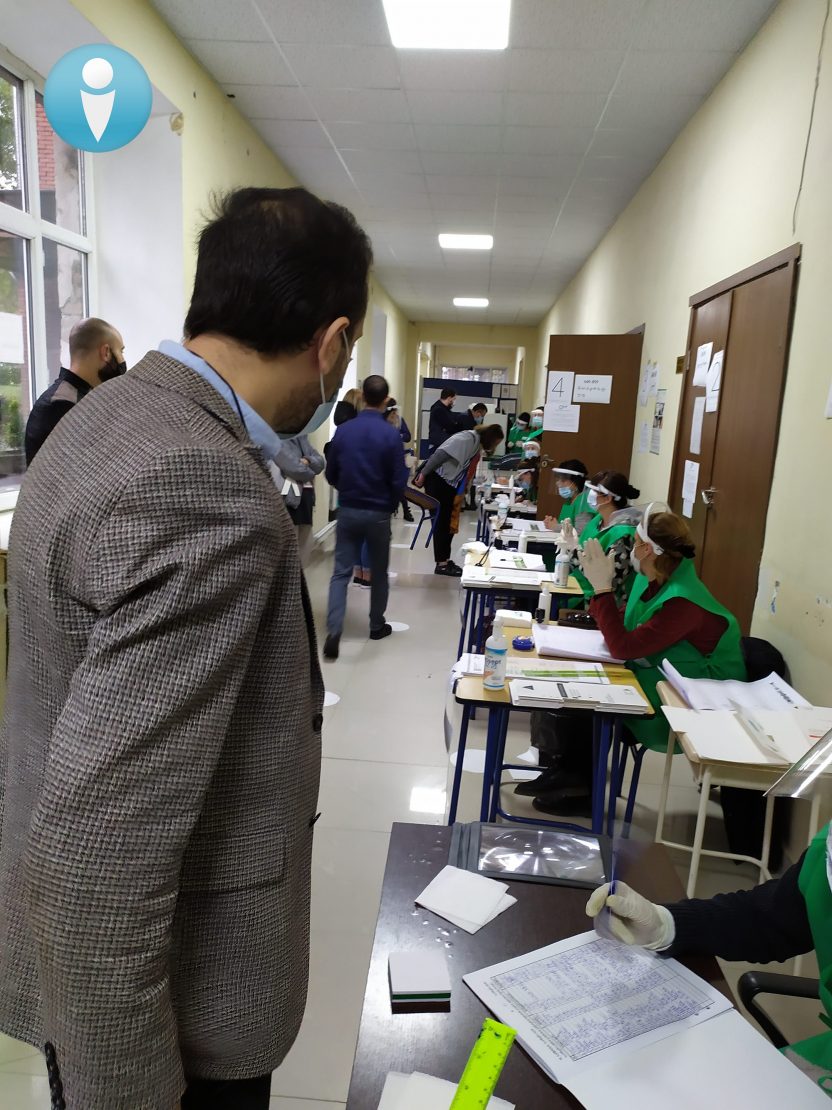 Voters were well aware of the electoral system. Although there were 3 parallel voting processes, no voter was noticed to be confused or not know what a certain ballot was for. Electoral commissions claimed that no voter had asked for clarification of the voting procedure.

There were numerous warnings that the abuse of administrative resources was coordinated by the Ministry of Internal Affairs and its security service. 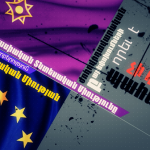 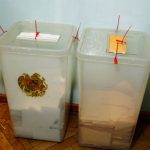 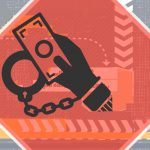 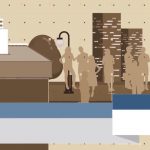