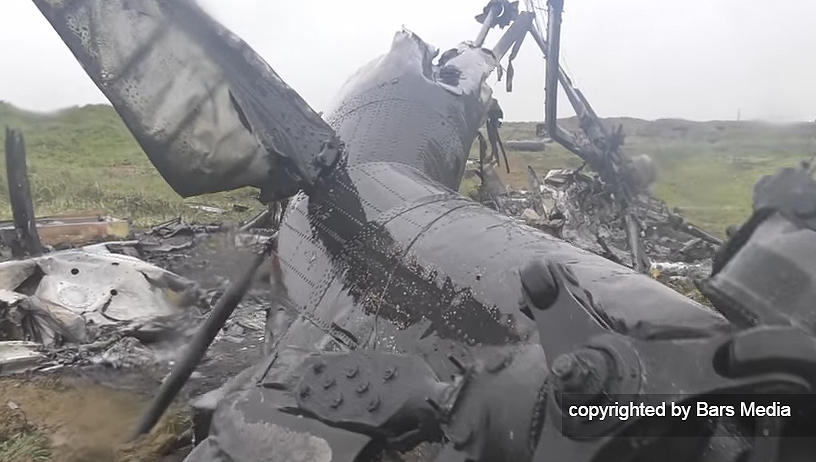 On the early morning of April 2 Azerbaijan unleashed large-scale military actions on the line of contact with Nagorno Karabagh. Accepting the enemy’s challenge, the Armenian side turned to defensive and counteroffensive actions, as a result of which the enemy suffered enormous human and material losses.

As we sum up the international response by the evening of April 3, we can record that the international players have largely blurred statements that are not addressed to any of the parties. The international community tends to call on cease of hostilities, maintaining of the ceasefire and restarting of negotiations.

Russian Federation and France have issued statements related to military actions provoked by Azerbaijan on the presidential level by urging the sides to immediately stop hostilities and maintain the ceasefire regime. Turkish President Recep Tayyip Erdogan has not hesitated to call Aliyev, express his support and his condolences on the death of killed Azerbaijani soldiers. Erdogan did not even forget to mention about the so-called territorial integrity of Azerbaijan. President of Belarus Aleksandr Lukashenko has done approximately the same thing by calling Aliyev and asking the latter about the aggression that Aliyev himself has provoked.

Foreign ministries of Germany, Norway, Turkey, Belarus, Kazakhstan and the United States have released statements on the matter. The European countries and the US urge both sides (without addressing any of them specifically) to cease the hostilities and maintain ceasefire. The Turkish Foreign Ministry states that Ankara supports Baku’s actions. The ambassador of Belarus to Armenia is called to the Armenian Foreign Ministry in order to explain the inadequate behavior of their country, which is, by the way, Armenia’s ally within the framework of CSTO.

The ambassador of Pakistan to Azerbaijan states that Islamabad will help Azerbaijan in its military actions against Armenia.

The UK Minister of State for Europe David Lidington also addresses the escalation of the situation on the Karabagh-Azerbaijani border by urging the sides to stop the hostilities.

Iranian Parliament Speaker Ali Larijani issued a statement on April 3: “Iran urges Armenia and Azerbaijan to resolve the conflict in a peaceful manner”.

By putting together all of the aforementioned information, we can claim that the international response is mainly neutral. The statement issued by CSTO is to some degree pro-Armenian as CSTO puts the responsibility for the military operations on Azerbaijan. On the other hand, the behavior of CSTO member Belarus contradicts the position of the organization and arouses some doubts regarding the policy adopted by that institution. In contrast, Turkey expresses explicit support to Azerbaijan and the same may be said about Pakistan. Be it ironical or not, Armenia’s so called ally and partner Belarus is among those countries that have expressed their support to Azerbaijan. 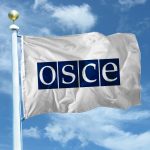