Today, on May 28, the opposition “Resistance” movement called a rally in France Square in Yerevan at 18:00 which started a little later, at around 18:30.

To check our calculation, the photo with personalizing points may be downloaded from here from here ․ 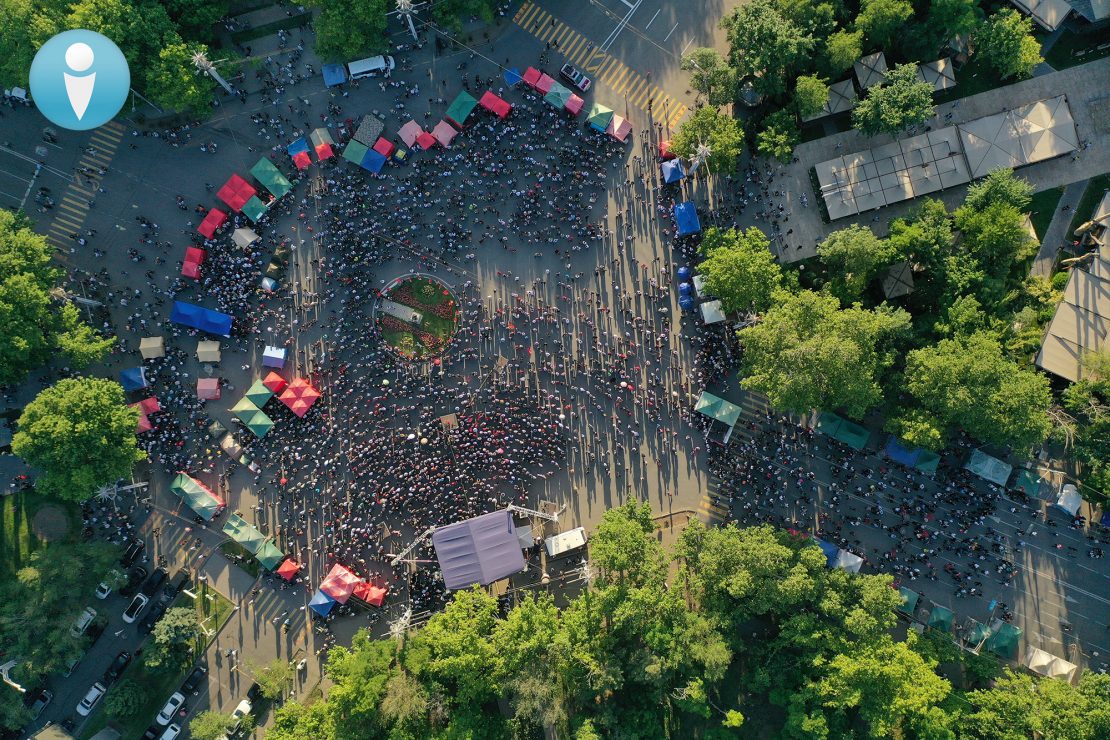 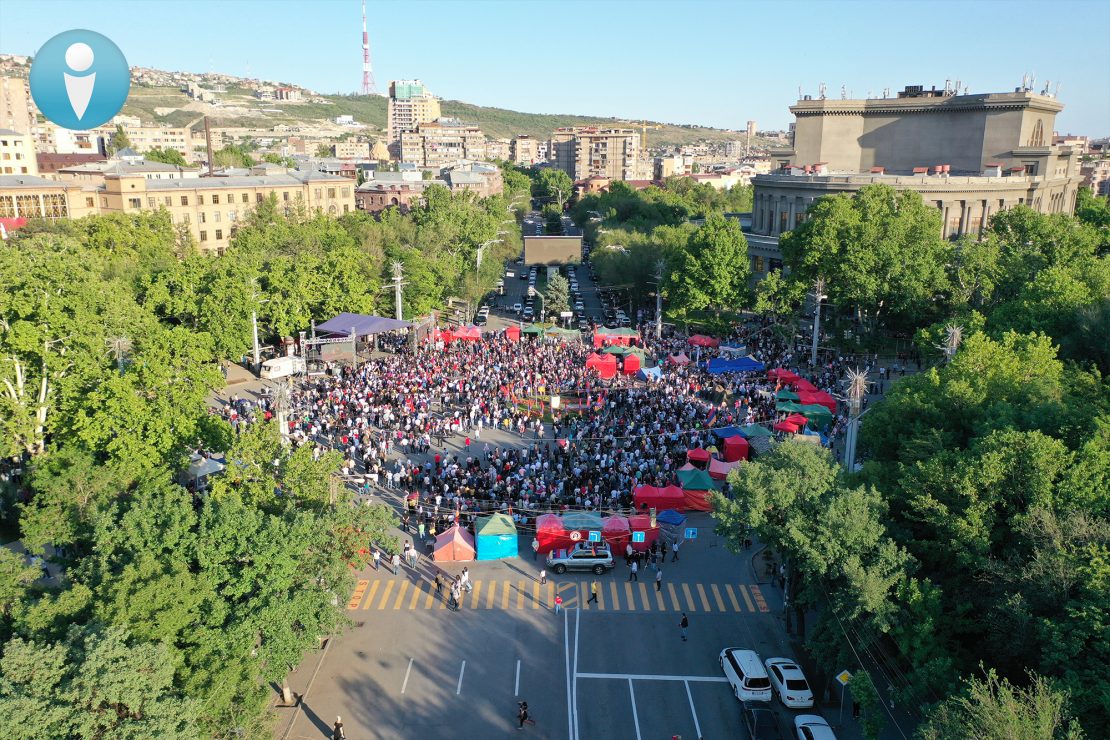 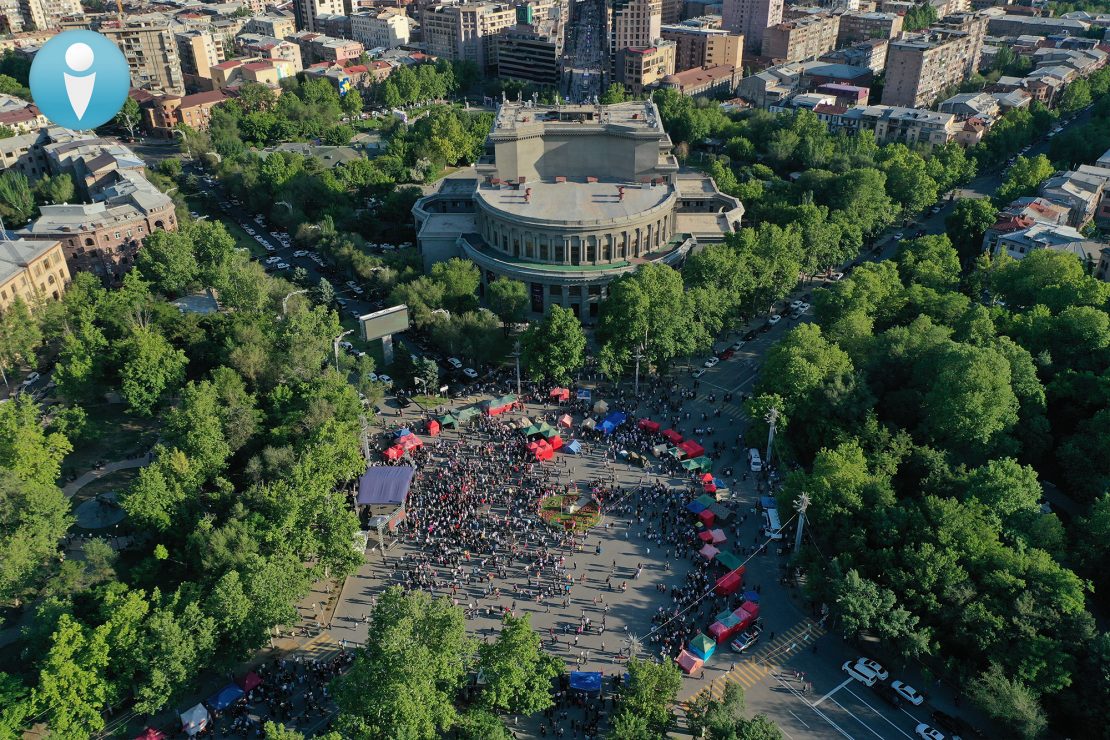 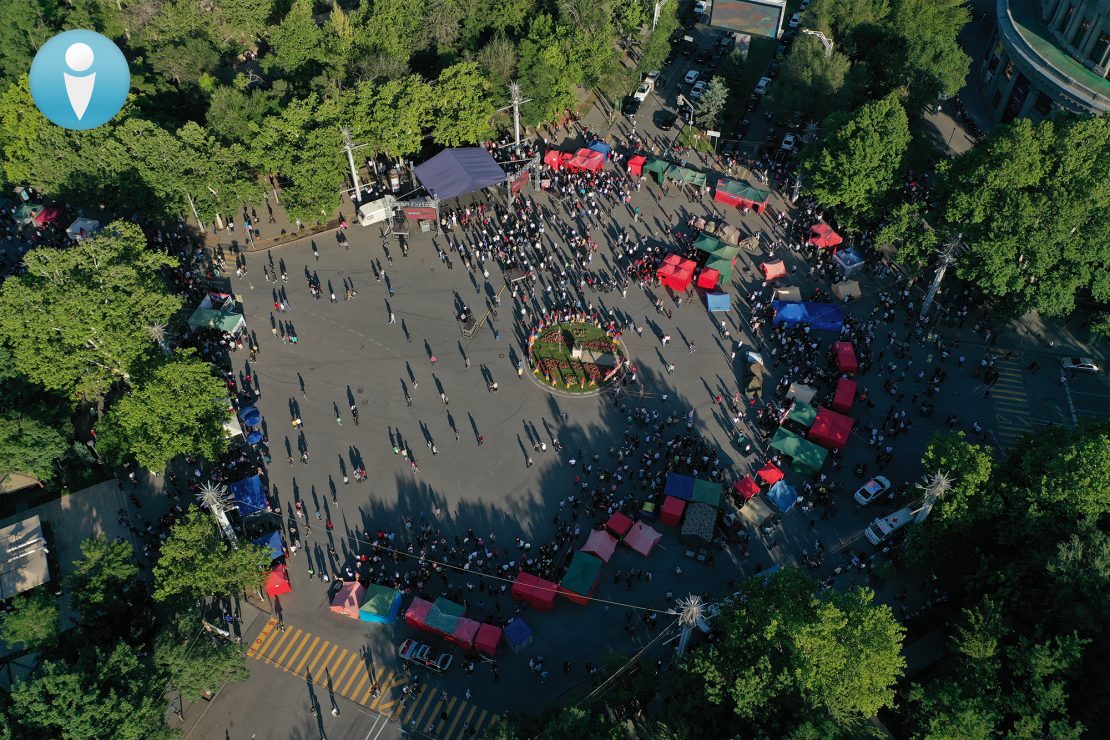 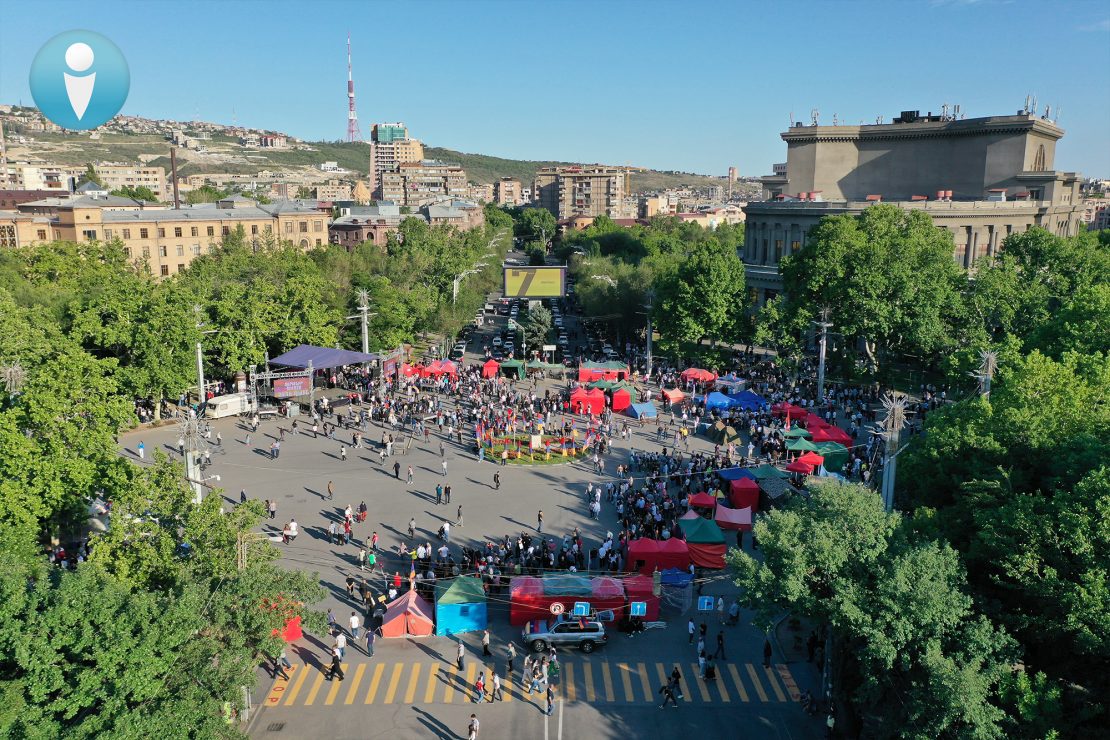 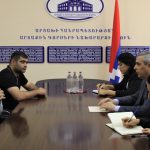