Russian FSS behind the Strange Publications 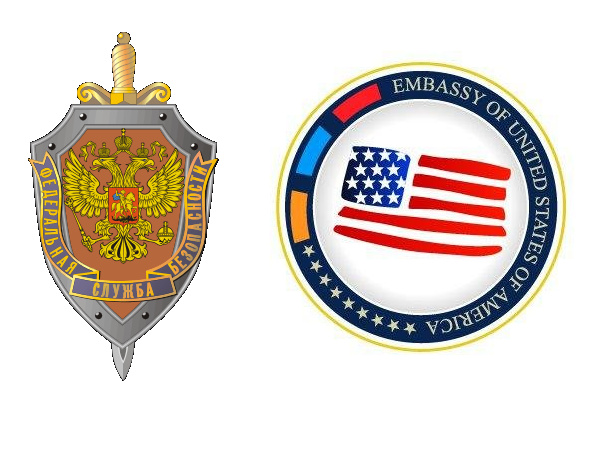 Acting in the name of “Armenian Diaspora” (as they claim), the authors of recent publications that have appeared on the web one after another accuse the US Embassy in Armenia of plotting an armed unrest in the country.

The extremely absurd Russian language statements addressed to Armenia’s authorities accuse some Armenian politicians, both from government and opposition, of being US agents. The list includes many prestigious NGOs and media as well.

All this, of course, looks like ordinary Russian or pro-Russian propaganda where any US representation is seen as a hearth of espionage and “color revolutions” and any not pro-Russian politician is seen as an agent. However, the video material published on YouTube’s video poez channel on August 29 makes one think that this propaganda step is directed by special services and, possibly, not only Russian ones.

In particular, the scanned copies of US Embassy personnel’ passports are shown in the above-mentioned video. Such data of foreign diplomatic mission representatives, especially the scanned versions, cannot be openly available. Therefore, they could be at a third party’s disposal, for example, through intelligence operation.

That is, one of the reasons for the photos of US Embassy staff being at the disposal of people carrying out Russian propaganda may be that these photos were stolen directly from the embassy area or electronic networks, or by other surveillance methods.

Another option (perhaps the more likely one) may be that the passport scans of US diplomats were given to the so-called “propagandists” by Armenian border guards. Noting that there are no such agreements on the exchange of information between the Armenian and Russian special services, we should state that the US Embassy personnel data transfer to a third party at border checkpoints is a violation of the law.

However, as we know, the border control at Yerevan’s Zvartnots airport is carried out by Armenians and also employees of Border Patrol Department of the Russian Federal Security Service in Armenia.

As to the above-mentioned YouTube channel, note that there are very few materials about Armenia, while it is obvious that the authors are engaged in the so-called “Novorossiya” and anti-Ukrainian propaganda.

As a reminder, in the beginning of August, Arman Ghukasyan, who has close ties with the Russian Embassy in Yerevan, had promised to publish the “list of American agents” by the end of August. And although the author of these recent publications is unknown, it is likely that the Russian Embassy and advocacy circles stand behind this through Mr. Ghukasyan himself.

In any case, we should note that the publication is probably backed by intelligence services which transferred specifically protected data to the authors. It is also likely that this data was simply stolen or taken from Armenia’s National Security Service Border Service “SEKT” database by Russian Federal Security Service. 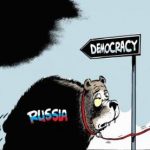 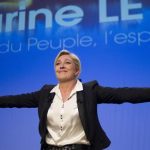 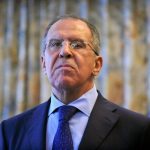