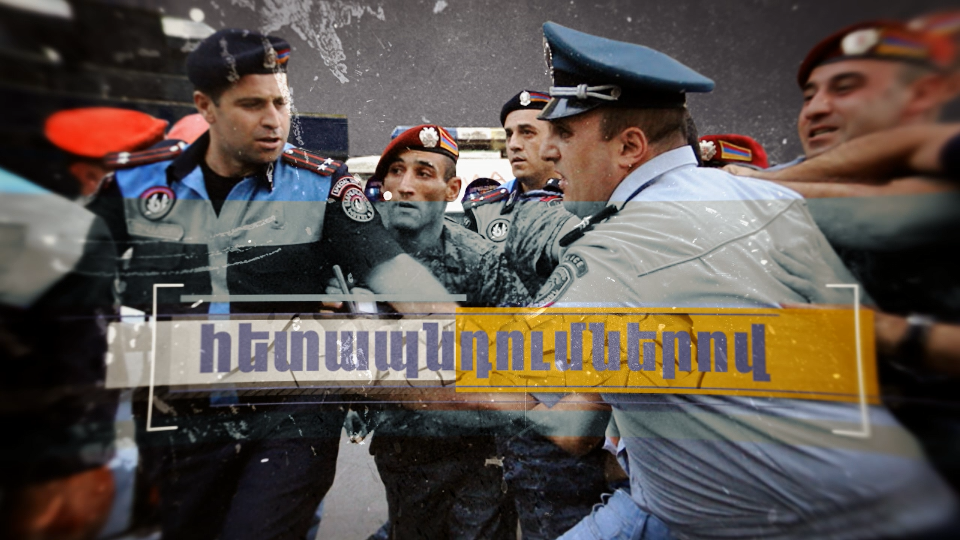 Three years ago, on September 3 of 2013, Serj Sargsyan made a statement on the drastic shift in the Armenian foreign policy course from association with Europe to the Eurasian Economic Union (EAEU).

Three years later today there is a need to observe the democracy-related tendencies in Armenia in order to understand whether Armenia has taken the three EAEU founding members’ road towards the authoritarian governing system.

Constitutional Amendments: In 2013, there was an important feature in which Armenia clearly differed from other EAEU member countries. It consisted in the fact that there had never been an attempt to change the Armenian Constitution in order to prolong the power of the ruling person or the ruling party. However, the constitutional amendments referendum held on December 6 of 2015 changed the situation. The concept of these amendments was published on the next day after taking the Eurasian path, i.e. on September 4, 2013. Moreover, the constitutional amendments referendum was accompanied by unprecedented violence and vote rigging. In fact, Armenia has followed the examples of Belarus and Kazakhstan by changing the Constitution in order for the ruling person (in Armenia’s case, the ruling party) to retain power indefinitely. In other words, the three EAEU founding members Nazarbaev, Putin and Lukashenko have taken the path of an authoritarian model of single-person rule, while Armenia has taken the path of an authoritarian single-party rule.

Protests and Violence: The summers of 2015 and 2016 were distinguished by mass protests and unprecedented violence used by the Police. In the summer of 2015, a water cannon was used against peaceful protesters during the Electric Yerevan protests. And on July 29 of 2016, during the police base takeover period, the police used special means injuring both the peaceful protesters and the policemen. On July 29, the RA Police used 56 stun grenades (most of which produced shrapnel wounds) only in Sari Tagh district of Yerevan. Most of the grenades were used in violation of the order established by the RA Minister of Health. On that day only, 60 citizens were hospitalized, 5 out of whom had burns and 22 had bone fractures. Besides, during the police base takeover and the protests that followed, unprecedented violence was used by plainclothes. Some episodes of the events that took place in July (particularly, violence used against the journalists and protestors, illegal arrests) reminded of March 1 of 2008 and were strongly criticized by international organizations dealing with human rights protection.

Arrests and Political Prisoners: In 2014, only 52 citizens were detained by the police during rallies and marches. That number reached 380 in 2015, and it has already approached 1000 in 2016. Moreover, the arrests were carried out by plainclothes without a proper police order, which is a gross violation of citizens’ rights. Numerous videos that documented the violence used during the arrests show that the current year will register a significant decline in the RA democratic standards.

Three years after Armenia’s unexpected change of foreign policy course towards EAEU integration, the democratic perspectives leave much to be desired. It is already clear that it would be naïve to expect any positive changes in this field. The RA Government has clearly shown that democracy is no longer considered a value after Armenia’s membership in the Eurasian Economic Union. 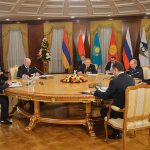 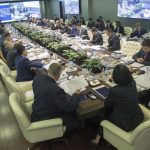 The Anti-Democratic Structure of the Eurasian Economic Union 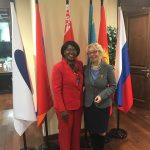