Union of Informed Citizens > Archive > Foreign Policy > Use of Languages in the World: Use of Russian is Declining

Use of Languages in the World: Use of Russian is Declining 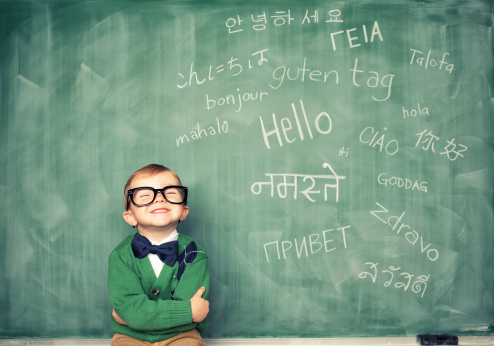 Recently Russian MFA’s Ambassador on Special Assignments stated that the Russian language should receive the status of a second language in post-Soviet countries.

Though that scenario is still unrealistic in Armenia, the “Union of Informed Citizens” has prepared some information on distribution of different languages in the world.

Thus, Chinese is spoken by the greatest number of people in the world as a mother tongue. Then comes English, and Russian occupies the 6th position.

However, as a second language, English has the most number of speakers and Chinese occupies the second position here.

Second or Foreign Language by Population

Russia’s position as a mother tongue is the weakest in the list of speakers by countries. Here Russian comes after English, French, Spanish, Arabic, Portuguese, German, Dutch and even Serbian.

The only criterion by which Russian appears in the top-5 list is list of second or foreign languages by countries. These are mainly post-Soviet countries where people speak Russian better than English. However, even in some of these countries (Baltic states, Azerbaijan and Georgia), the number of English speakers will soon exceed that of Russian speakers.

Second or Foreign Language by Countries