Who does Russia Bomb while the IS Retakes Palmyra 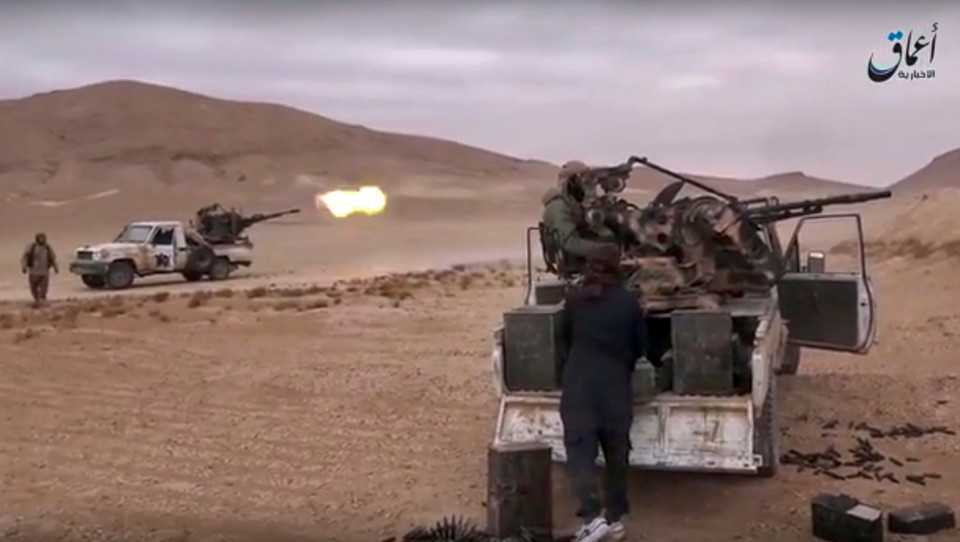 On December 11 in Syria the Islamic State retook the ancient city of Palmyra from Syrian government troops, the liberation of which was considered  Russia’s greatest achievement during the Syrian conflict. Islamists commenced their attack on 8 December and in fact, took Palmyra in three days, while in March 2016 it had required enormous efforts from Russia and Syria to recapture the historic city.

This development, however, gives rise to a number of assumptions that may clarify the picture of the Syrian conflict.

Where were the Russian Forces?

In particular, it is worth mentioning that the recapture of Palmyra by IS took place at a time when the Syrian army was waging fierce battles with the moderate opposition and taking control of new districts in Aleppo. In other words, the Syrian troops were mainly concentrated in Aleppo, which can explain the fact why Islamists did not meet a serious resistance near Palmyra.

Russia’s role in this process, however, is another question. As is known, Moscow has been supporting the Assad regime in Syria, at the same time, it’s officially announced that Russia’s priority target in Syrian conflict are the terrorist groups, IS in particular.

Thus, it can be said that the Russian Air Force, as well as the Syrian army, “are working” towards Aleppo, where fighting against moderate opposition was taking place.

The opposition is the Target

These facts prove that despite official statements that Moscow’s top priority is the fight against terrorism, in reality the Russian forces firstly show support to the Syrian government troops, including delivering air strikes on moderate Syrian opposition, while the main actions carried out against the greatest threat to world security, IS, is coordinated and implemented by the United States and the US-led international coalition.

In case of the US coalition, since September 2014, more than 16700 airstrikes were delivered on the terrorists positions, 6000 of which on Syrian territory, and the rest in Iraq.

In early September of 2015, when Russia became involved in Syrian conflict,  only 20% of their airstrikes were directed towards IS positions. It is therefore not surprising that Palmyra, the liberation of which was presented by the Russian military action in Syria as an achievement, was occupied by the IS in three days.

Moreover, the UN Special Envoy for Syria yesterday announced that in recent days “82 civilians were killed in their homes” by the Syrian troops in Aleppo.

That is, while the Islamists were retaking Palmyra full of Syrian army’s military warehouses, the Syrian army itself (not without Russian support) was busy with “taking care of” Aleppo’s opposition.

The fail of Palmyra propaganda

Let’s note yet another fact: The IS has been able to record progress on the Syrian front, when in Mosul in Iraq, where its “home” is, it was raging fierce wars against Iraqi and Kurdish troops that took the city under seige, so in fact it has its forces accumulated there. This means that the capture of Palmyra not only lasted three days, but that it was carried out by limited resources of Islamists. This, in turn, has fueled speculation that Islamists, launching the Palmyra offensive, clearly realized that the Russian and Syrian troops are engaged in fighting against moderate opposition.

Speaking of Palmyra’s significance for Russia, for the record, it was covered by Russian media as the greatest feat of the war. Since March 2016, when the Syrian army, with the help of Russian troops and Hezbollah, took control of Palmyra, the Russians organized a classical concert in Palmyra ancient amphitheater, led by conductor Valery Gergiev, who was later rewarded the by “For the liberation of Palmyra ” order by Russian president Putin. 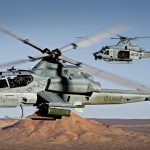 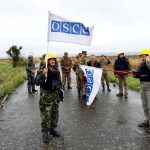 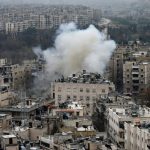 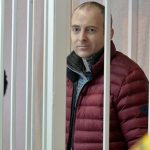