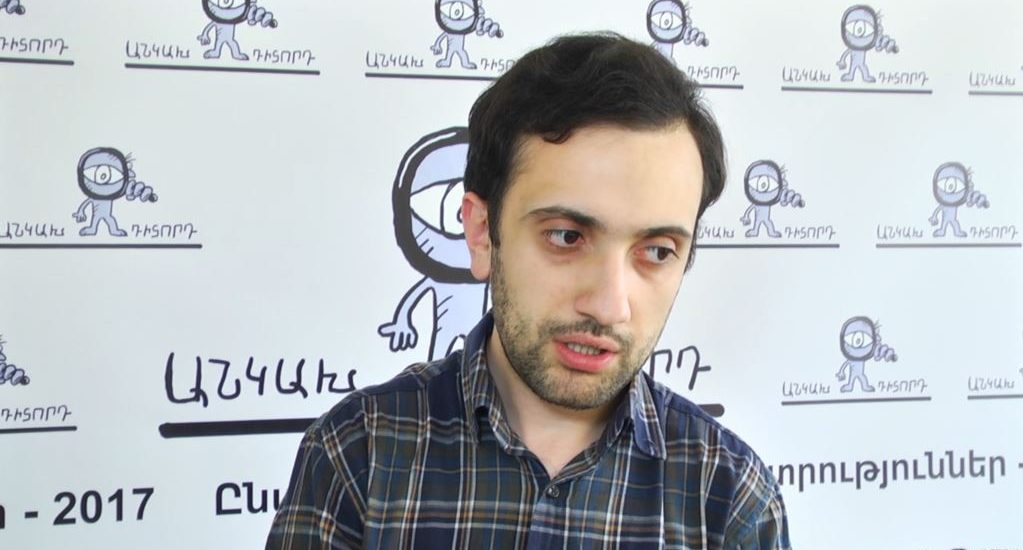 But police often intimidate those who make vote-buying allegations into retracting their accusations, said Daniel Ioannisyan, a representative of Independent Observer, a civil society organization monitoring the elections.

“When citizens tell media that they were offered election bribes, even clearly giving the name of the candidate that offered the bribes, after their visits to the police station it turned out that there was no such bribe,” Ioannisyan said. “Meanwhile, it is police who are supposed to gather evidence. But every time it turns out that the citizen has ‘made a mistake’ and that no bribe has been offered.” 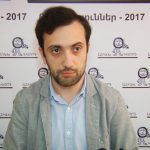 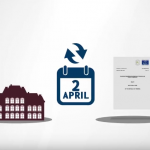 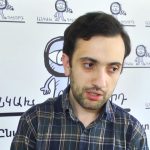