Meeting with the head of the European Union Delegation to Armenia, H.E. Ambassador Piotr Switalski 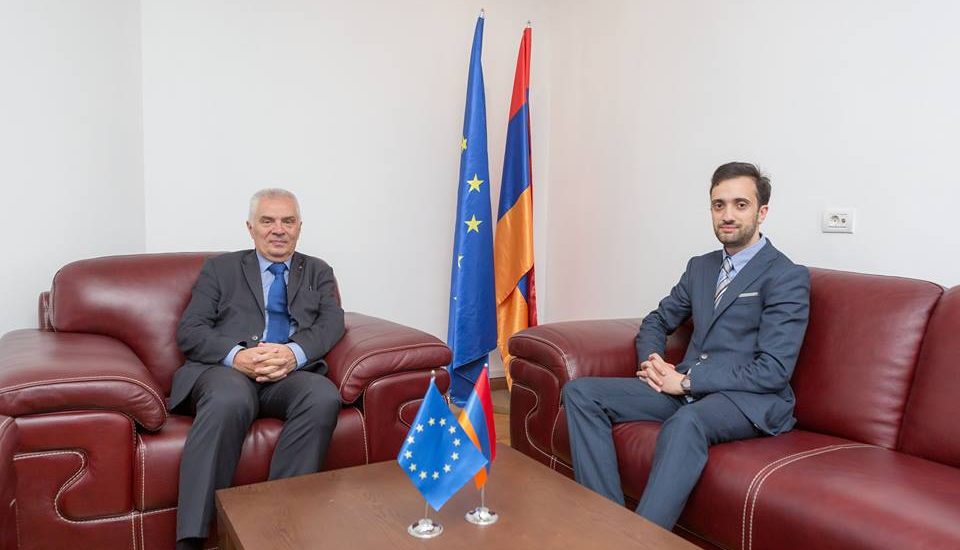 On 14 April, Ambassador Świtalski invited the non-governmental organisation “Union of Informed Citizens” including its Programs Director Daniel Ioannisyan to the EU Delegation. The NGO presented its findings on misuse of administrative resources prior to the parliamentary elections, a case of publishing of confidential private data of Daniel Ioannisyan and thirty lawsuits submitted by the school and kindergarten principals against the NGO and its Programs Director. The Ambassador emphasized the importance of respecting the right to privacy as enshrined in the International Covenant on Civil and Political Rights (ICCPR) and the European Convention on Human Rights. He also reiterated the significance of conducting swift, credible, effective and transparent investigation of all alleged violations of both the Electoral Code and the Criminal Code of the Republic of Armenia. 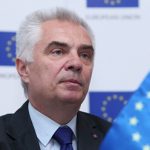