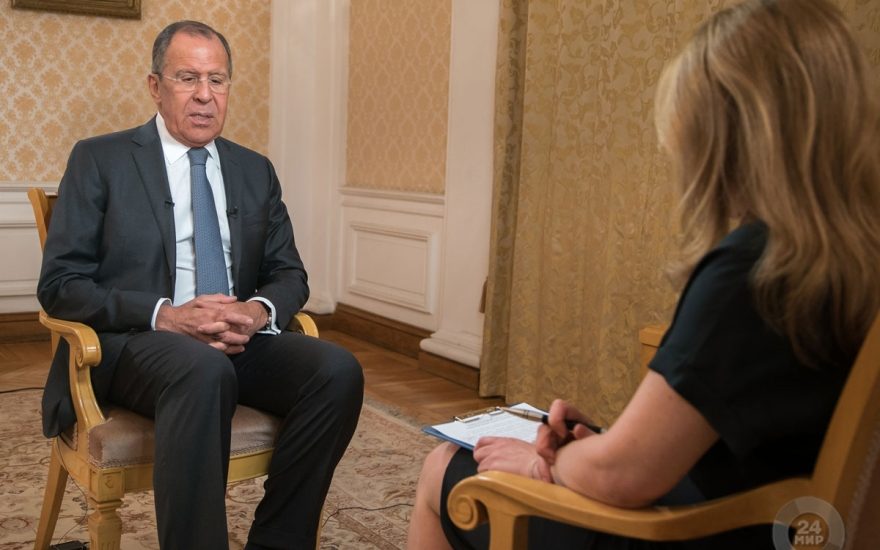 On May 5th interview with the Russian TV channel Mir 24  Russian Foreign Minister Sergei Lavrov declared that the military units of CSTO member states stand ready to act against the Islamic State. “The military bases in Tajikistan, Kyrgyzstan and Armenia are in state of permanent readiness. As long as that evil has not been eradicated, our priorities will be maintained,” he said.

Lavrov’s statement leads to two basic question. Doesn’t attracting the attention of the most dangerous terrorist organization to the territory of the Russian military base in Armenia endanger Armenia’s security?  And second, does Lavrov have the right to make such statements?

The fight against the Islamic State far from the borders of Armenia is not enshrined in any of the above mentioned agreements signed between Armenia and Russia.

That is, if you believe the words of Sergey Lavrov, it can be stated that Russia, violating the interstate agreement on the 102nd military base, has decided to prepare his base for the fight against the Islamic State.

P.S. Moreover, such statements once again demonstrate Armenia as a non-sovereign country in the eyes of the international community, with the military base on its territory being used by Russian side as it sees fit, violating the provisions of the intergovernmental agreement. 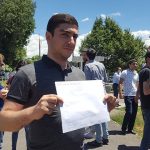