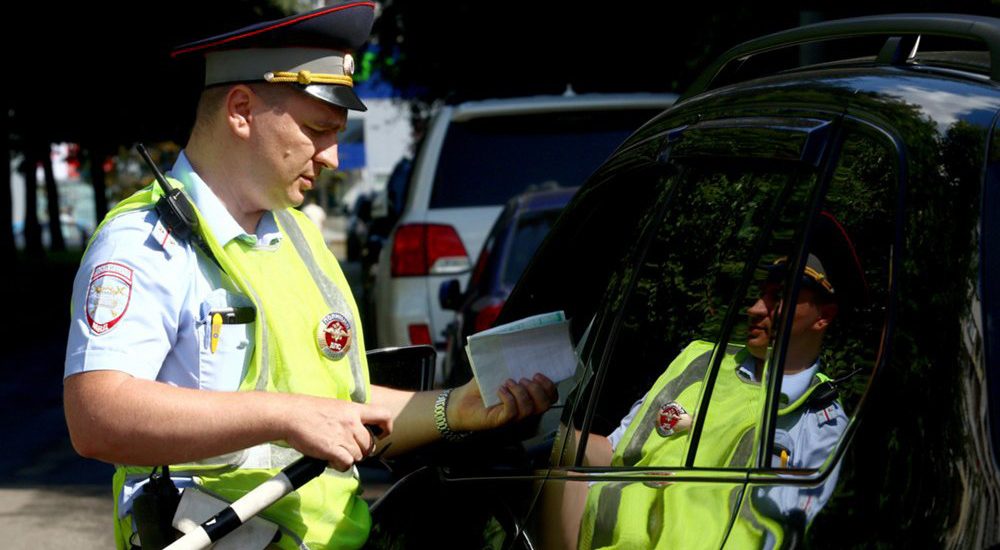 In recent days, there is a great deal of discussion related to the issue of Armenian driving licenses in Russia. It should be reminded that starting from July 1, it is prohibited to employ foreign drivers who do not have Russian driving licenses except for citizens of countries where Russian is an official language.

The Armenian side tried to settle the issue during the meeting between RA National Assembly Speaker Ara Babloyan and Chairman of Russian State Duma Vyacheslav Volodin. During the meeting, Volodin suggested that Armenia grant the Russian language an official status in the country.

Note that Russia and Armenia are member countries of the Eurasian Economic Union, and any economic union implies a free movement of labor, capital, goods and services.

Article 28 of the EAEU agreement states, “The internal market includes an economic area in which the free movement of goods, persons, services and capital is ensured according to the provisions of this Agreement”. In fact, Russia violates Article 28 of the EAEU agreement by limiting the right of Armenians to provide services through driving vehicles. Moreover, according to Article 86 of the Agreement, “A coordinated (agreed) transport policy shall be implemented in the union”. It means that any important decision regarding the transport should be discussed on the level of the union.

And though the EAEU agreement has a supreme legal force in relation to the Russian legislation, Russia’s Road Police does not care about it much.

In order to ensure free movement of the labor force, the 28 countries of the European Union recognize each other’s driving licenses, and, moreover, there are all-union standards in place.  It is noteworthy that the German driving license does not even contain the words “driving license” in English, and everything is written exclusively in German. However, irrespective of the language, it can be used in the other EU member states.

Hence, though the EU example shows that all-union standards can be found, the situation can be discussed, and an acceptable decision for everyone can be found, Russia has chosen to take unilateral steps, violating the EAEU agreement. Moreover, instead of fulfilling its obligations within the frames of the EAEU agreement, the Russian side proposes Armenia to make constitutional amendments in a sector that has nothing to do with transport, i.e. grant the Russian language the status of an official language.

This situation is speaks best about the nature and real purpose of the Eurasian Economic Union.