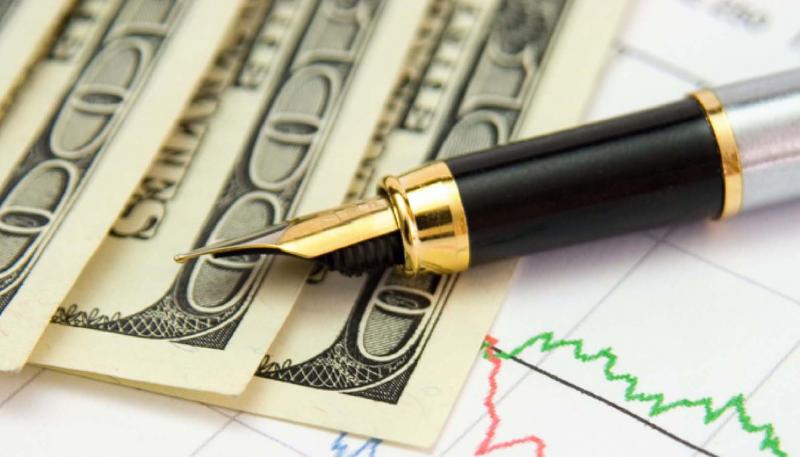 «Union of Informed Citizens» continues to present series of foreign grants received by the state bodies of the Republic of Armenia. Now let us look at the grant programs received by RA National statistical service in 2006-2016 years from international organizations and foreign countries. During those years NSS received from different countries and international organizations assistance in the amount of more than 1 billion drams (more than 2 million US dollars).

Thus, in 2006-2007 National statistical service of Armenia received from International labor organization a grant of more than 5 million drams for the research on labor migration. In 2007-2008 Swedish International Development Cooperation Agency allocated a grant of about 18,5 million drams for the researches on living conditions of disabled people, time management, environment statistics and rural economic registers.

In 2010-2013 State committee on statistics of the CIS provided NSS with support of about 8 million drams for the «International Comparison» Program. 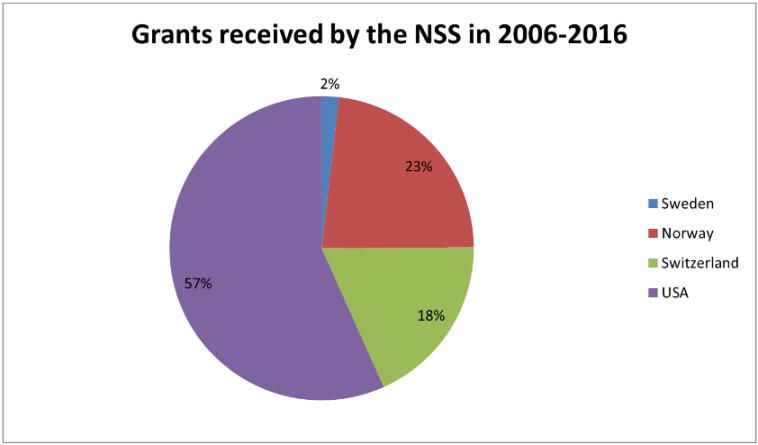 Thus, in the last 10 years about 40% of 1 billion drams granted to NSS have been allocated to the 2011 census and 60% of them received from the US Agency for International Development were spent on various studies. 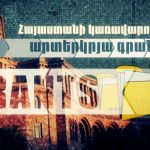