Export Structure of Armenia in 2017 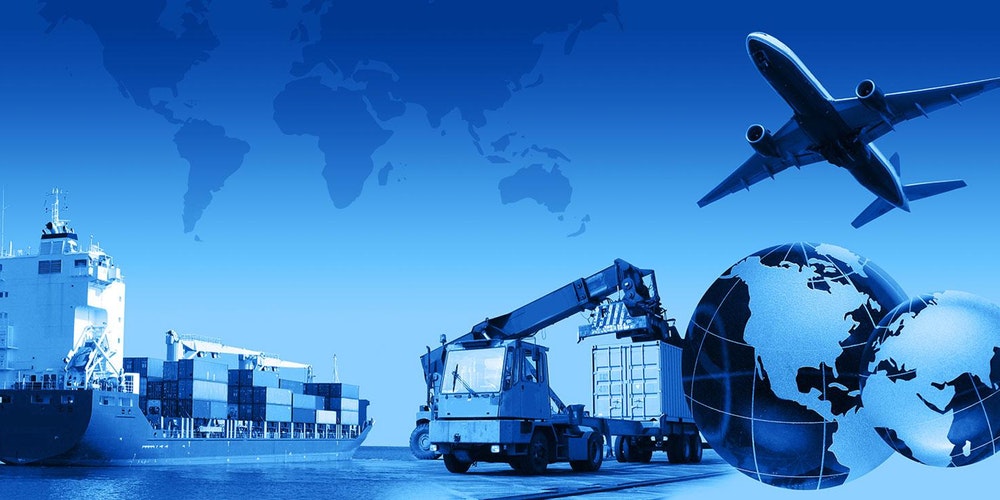 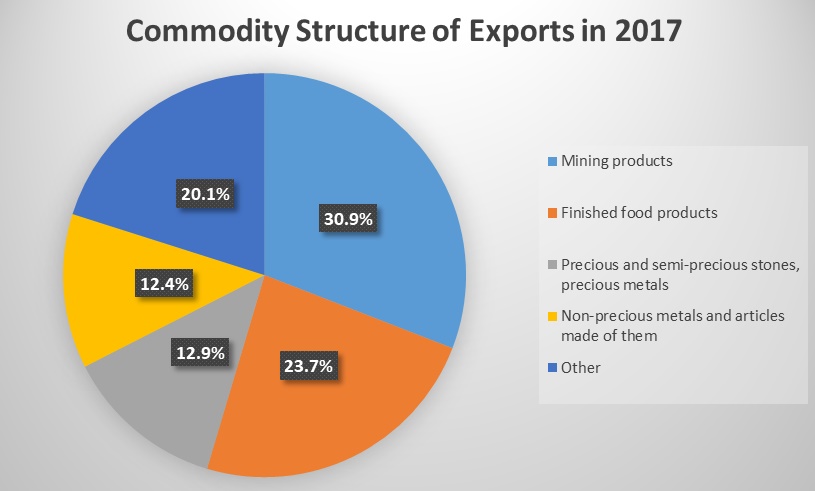 In the structure of exports to the EAEU, light industry products and food dominate, as well as other finished products. Thus, “alcoholic drinks” account for 34% of exports to the EAEU, as well as “lamps, bulbs, parts” are also exported in large quantities (about 7.4%),  “fresh or frozen fish”, “fresh or frozen tomatoes”, “cheese and curd”, “men’s suits and similar clothes”, “sweaters, pullovers and similar knitted products”, “cut flowers and buds”.

Regarding the EU, it continues to remain one of Armenia’s main trade partners. 28.6% of RA exports were directed to the EU (with this indicator the EU even exceeds the EAEU). Moreover, the vast majority of exports to the EU are directed to Bulgaria, Germany, Netherlands, Belgium, and Italy. Exports to the EU increased by 32.2% in 2016.

In contrast to the EAEU, mining products prevail in the export structure to the EU. A little different is the situation with Italy. Mainly light industry products are exported to this country, particularly, “coats, jackets, menswear, and womenswear” commodity group is dominant. 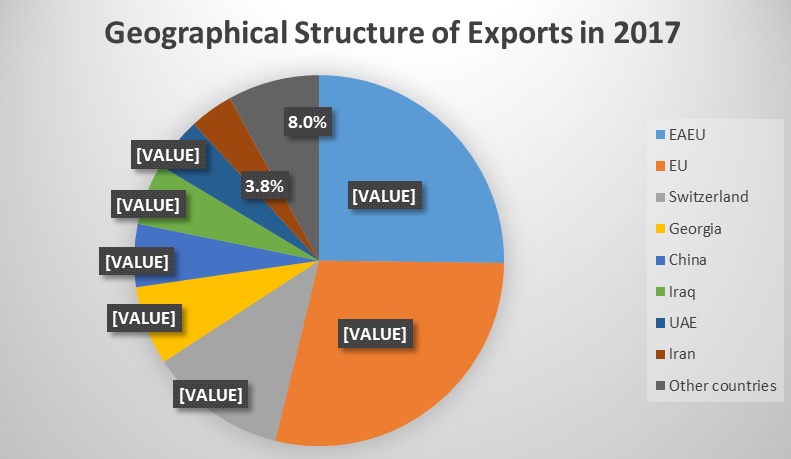 As mentioned above, Switzerland is one of Armenia’s leading export partners. “Ore and copper concentrate”, “watch corpus and spare parts” are mainly exported to this country. The structure of exports to Georgia is more diverse. Copper, electricity, tobacco, glass containers, and a number of other commodity types are exported to this country. Almost all exports to China are represented by the “ore and copper concentrate” commodity group. Tobacco is dominant in the export structure to the UAE. Cattle are also exported to that country. The large part of electricity exports is directed to Iran, where we also export sheep and goat meat, household items. 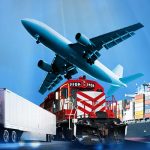