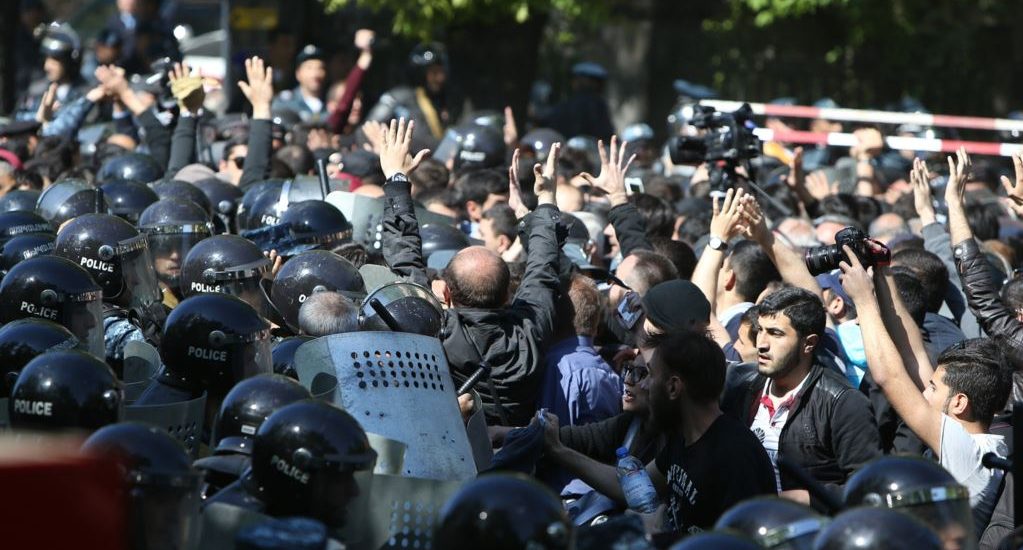 According to news circulating among the public and information transferred to the media, gathering of tall men in plain clothes has been observed today in Erebuni district of Yerevan. According to credible information, these are criminal groups that will apparently be used against peaceful protestors.

We hereby state that the authorities bear responsibility for the possible violence used by the aforementioned criminal groups against peaceful protestors even if those using violence act as “angry drivers” due to traffic inconvieniences.

The RA Police must lead an efficient and real struggle against organized crime, and prevent any attempt of physical and psychological violence against peaceful protestors.

Protection of Rights Without Borders NGO 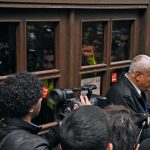