Statement on Preconditions for Fair Elections 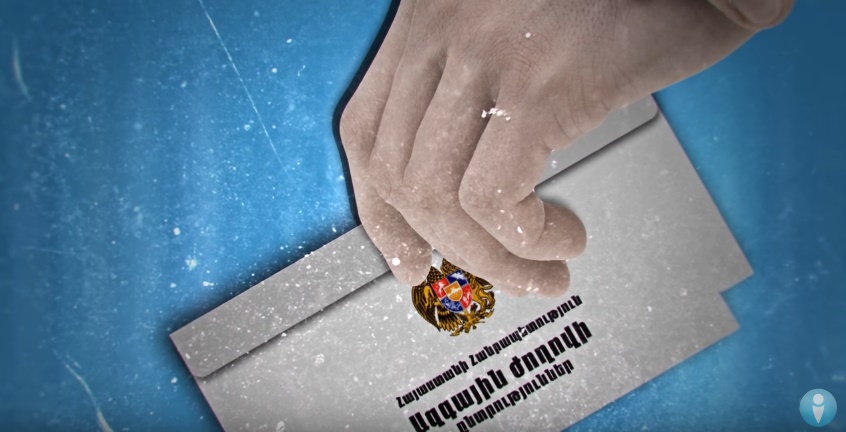 As it is known, acting Prime Minister of the Republic of Armenia Karen Karapetyan has proposed to hold early parliamentary elections as a possible solution to the unprecedented political crisis.

In this regard, taking into consideration their previous experience of struggle against electoral violations, the undersigned NGOs, which have been members of the “Citizen Observer” and “Independent Observer” blocs that have repeatedly participated in observation missions in Armenia, are convinced that the current executive authorities of Armenia cannot conduct free, competitive and transparent elections, especially with the existing legal arrangements.

In particular, we consider that the RA Central Electoral Commission, the Police, the Special Investigation Service, the National Commission on Television and Radio, and the judicial system have previously repeatedly concealed cases of electoral violations (or directly committed electoral violations), and we have no reason to assume that this decades-old practice will change.

In order to ensure free, competitive and transparent elections in line with democratic standards, there is a need for legal arrangements to ensure democratic levers and free competition, executive authorities that will not abuse the administrative resource, a CEC staff that will organize the process in accordance with law, an NCTR staff that will ensure competitive broadcast, heads of criminal investigation and investigative bodies that will effectively fight against electoral violations, as well as independent courts that will solve electoral disputes in a fair way.

If the aforementioned preconditions are not met, it is difficult to expect elections that will be qualitatively different from the parliamentary elections in 2017, and as a result of which a National Assembly enjoying public trust will be formed. 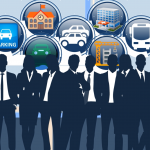