Union of Informed Citizens > Archive > Foreign Policy > Who have congratulated Serzh Sargsyan and Nikol Pashinyan and from where.

Who have congratulated Serzh Sargsyan and Nikol Pashinyan and from where.

The international community has been following and responding to domestic political developments in Armenia during the past month.

It should be noted, however, that the geography and the content of congratulatory messages sent to Serzh Sargsyan and Nikol Pashinyan are quite different. 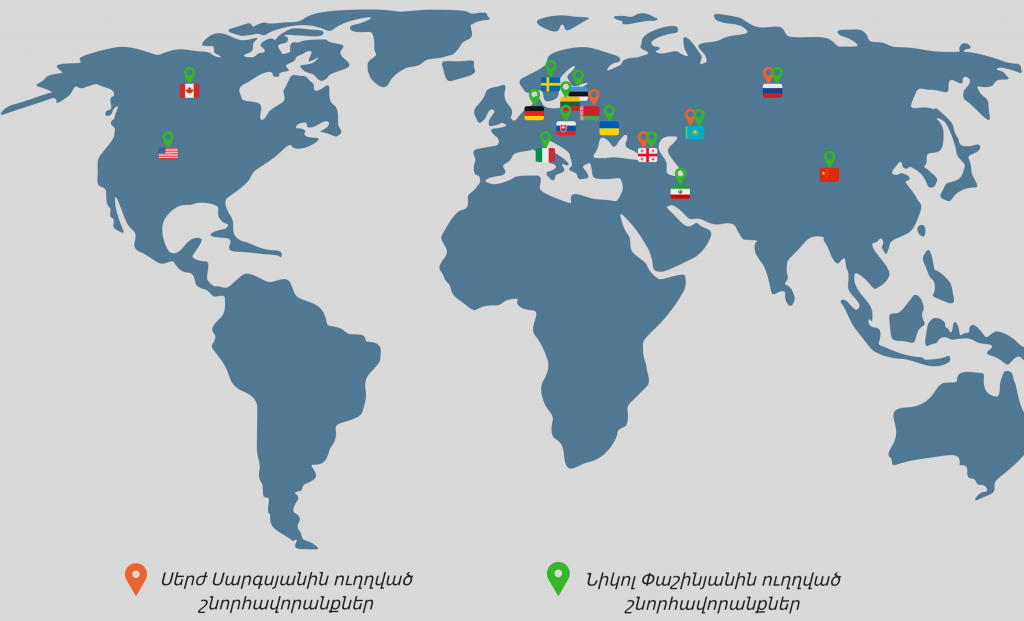 May 14 marks the 6th day of Nikol Pashinyan’s tenure, and during this period, the geography of the congratulatory messages sent to him is quite different from the ones his predecessor received.

The US State Department also delivered a congratulatory message. On behalf of the European Union, Pashinyan received congratulations from the EU High Representative for Foreign Affairs and Security Policy Federica Mogherini and EU Commissioner for Neighborhood Policy Johannes Hann.

In fact, the analysis of the given picture shows that Serzh Sargsyan was first congratulated by his colleagues from the Eurasian region, with whom Sargsyan had been in working relationships for many years. It is noteworthy, that Sargsyan’s Eurasian colleagues did not congratulate Pashinyan after May 8, except for top Russian officials.

Probably, they did it today verbally during the session of the Supreme Eurosian Economic Council in Sochi. 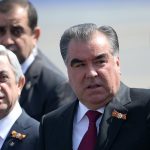 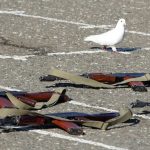