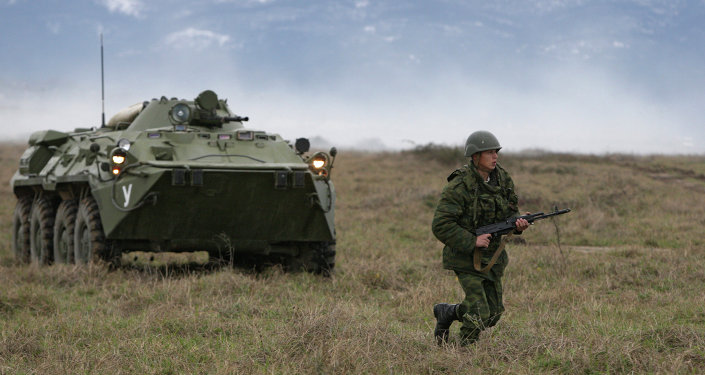 On July 17, subdivisions of the Russian (102nd) military base deployed in Armenia conducted military exercises in the area of Panik village of Shirak province, disturbing the villagers with sounds of gunfire.

This was followed by a wave of discontent among the citizens, and as a result, the deputy commander of the military base apologized to the governor of Shirak province. Let’s try to understand whether this is only a matter of disturbing the residents or there is also a violation of the law.

Thus, Article 2 of the 1997 Agreement on the Use of Weapons by the Russian Military Base Officers in the Republic of Armenia stipulates that military personnel can be given weapons outside of the base deployment units “as an extreme measure”. Moreover, military officers can keep, carry and use the weapon only for defense purposes (to protect the property of the military base, the weapons, the servicemen and their family members).

Thus, carrying weapons and, moreover, using them by the officers of the 102nd military base obviously contradicts the Armenian-Russian intergovernmental agreements.

The most scandalous violations

Leaving aside the question why such problems arise with the Russian military base and not with the Armenian armed forces, let us recall the process of investigation of the most recent scandals in recent years.

Thus, in January 2015, during the escape of serviceman of the Russian 102nd military base Valery Permyakov (after the Avetisyans’ family murder), Russian servicemen carried out search operations with firearms (thus, violating the conditions of the contract), and again arrested Permyakov violating the agreements, as they did not transfer him to the Armenian police. Moreover, no one was held accountable for violations of the agreements signed between Armenia and Russia.

When two children from Vahramaberd village died on April 7, 2013 as a result of a mine explosion at a Russian military base firing ground, the Russian side “did not identify” anyone guilty of the incident as a result of the investigation, and no one was held accountable for leaving combat mines at the firing ground and not installing proper signs at the entrance. 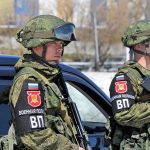 The Deployment of Russian Military Police in Armenia is Illegal 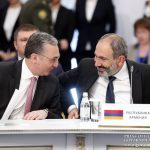