International response to “elections” in Donbass 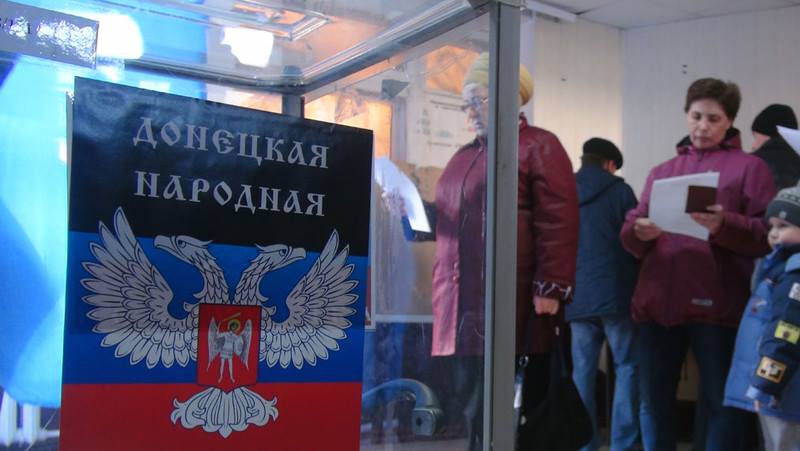 On Sunday, parliamentary and local elections were held in the eastern part of Ukraine, in self-proclaimed republics of Donetsk and Lugansk, that were condemned by the international community.

According to the Russian side, elections in self-proclaimed republics were needed to ensure the normal existence of these territories. As it is known, former leader of Donetsk Alexander Zakharchenko was killed in August this year, and leader of Lugansk Igor Plotnitsky left Ukraine and gave up his powers. In fact, this was confirmed by the Russian President’s spokesman Dmitry Peskov, who noted that Donetsk and Lugansk are forced to self-organize.

Condemning the elections in eastern Ukraine, NATO urged Russia to withdraw its troops from that area and stop supporting Donetsk and Lugansk militants.

OSCE Chairperson-in-Office, Italian Foreign Minister Enzo Moavero Milanesi also expressed his concern over the elections. The latter noted that the election went against the Minsk agreements.

The elections were condemned by a number of European countries, particularly Great Britain, Lithuania, Latvia, Estonia, Romania, Sweden, Norway, the Czech Republic, Finland and so on. During the trilateral talks with Ukrainian President Petro Poroshenko, French President Emmanuel Macron and German Chancellor Angela Merkel condemned the elections in Donetsk and Lugansk. The elections were also condemned by Canada and Japan.

Ukrainian President Petro Poroshenko called the elections held in Donbass occupied by Russia “fake,” and called not to take part in them. He noted that the elections will not be recognized by anybody and will be considered a gross violation of the Minsk agreements.

Indeed, the elections have not been recognized by any country or international organization. This, perhaps, best illustrates the hopelessness of the policy that Russia is currently implementing. It should be noted that in the international response, there is no word about self-government or sovereignty, the right to choose, but only violations and accusations. This best illustrates the fact that at least in Donbass, the international community does not waste time on false agenda, and Russia’s policy only leads to further marginalization. 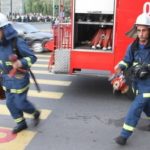 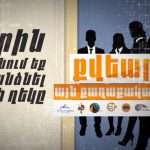