Union of Informed Citizens > Archive > Economy and Energy > Armenia: The Most Expensive Electricity in CIS (Table) 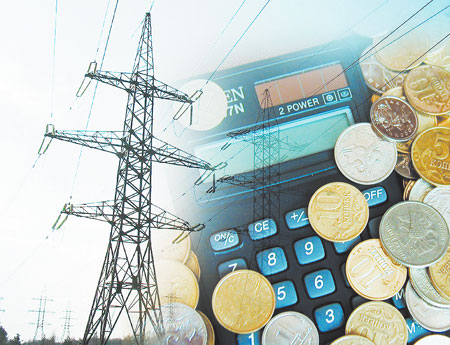 As it is known, the Public Services Regulatory Commission of the Republic of Armenia plans to make a decision about raising the price for electricity in Armenia by 6.93 AMD. As a result, 1kWt/h will cost from 33.28 to 48.78 AMD  (depending on the time and voltage) for legal entities, and for private consumers – 38.78 AMD at night and 48,78 AMD during the day.

In this regard, the expert of the Union of Informed Citizens NGO has prepared a comparative table on electricity prices in 15 post-Soviet republics. Thus, it results that Armenia has the highest rates of electricity not only in the Eurasian Economic Union, but also among all CIS countries.

This means that among post-Soviet countries only Lithuania and Latvia have higher rates for electricity compared to Armenia.  The rate is approximately the same in Moldova. Regarding Uzbekistan, Tajikistan, Kazakhstan, Kyrgisia, Turkmenistan, Ukraine, Belarus, Russia, Estonia, Georgia and Azerbaijan, electricity rates are lower than in Armenia. 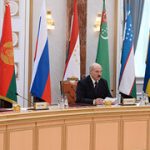 Agreement of Armenia’s accession in EEU (in Russian and Armenian) 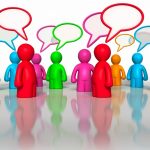 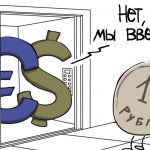