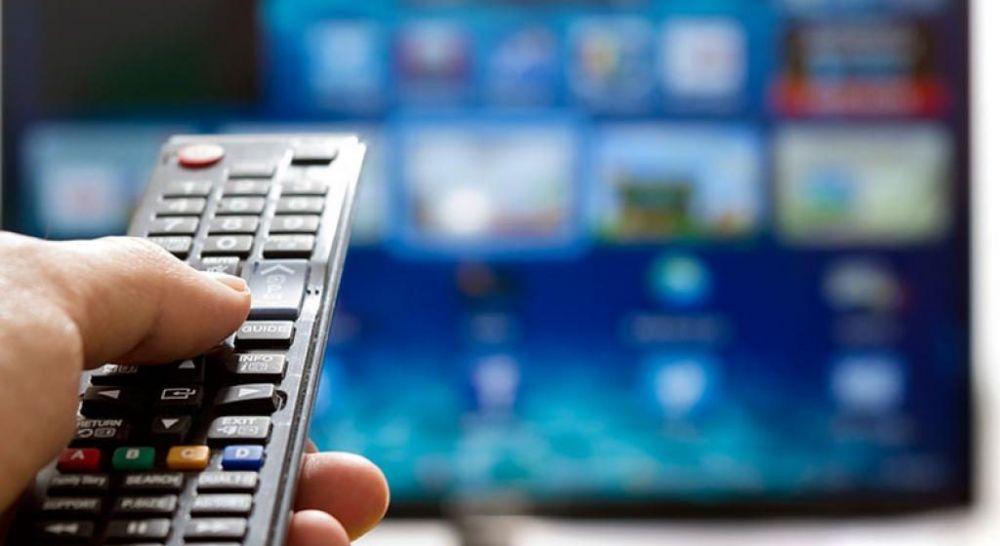 On April 10, at the session of the Standing Committee on Science, Education, Culture, Youth and Sport of the National Assembly, during the presentation of the report on the activities of the National Commission on Television and Radio for 2018, Narine Tukhikyan, member of the “My Step” faction, talked about the anti-Armenian programs on the Russian Russia-1 TV. In particular, the MP asked a question to the Head of the National Commission on Television and Radio related to  stopping the broadcast of Russian TV channel “Russia-1”, considering the circumstance that the TV channel is distinguished by regular sharp anti-Armenian propaganda.

Tigran Hakobyan acknowledged that there is such a problem. “I agree with you. It poses a threat to Armenia’s information security. Many countries such as Ukraine, Georgia and Moldova have realized the idea but they have paid a very high price. All the three have lost territories” Hakobyan responded.

Examples of other countries

In January 2018, after lengthy debates between the various political forces in the country, the Chair of Moldovan Parliament signed a legislative regulation known as “media propaganda law”. This regulation prohibits Moldovan TVs to broadcast Russian news broadcasts. Responding to this law, the RF State Duma described it as anti-Russian discrimination, and the official representative of the Russian Foreign Ministry, Maria Zakharova, said Russia would “take action”. Nevertheless, Moldova still does not have new territorial losses. Regarding Ukraine and Georgia, they did not lose territories because of the ban of Russian TV channels. Rather, these countries are fighting against the Russian media in order to ensure media security after they suffered territorial losses. Therefore, ignoring the problem due to the fear of loss of territories is not so substantiated by real facts.

Should we be thinking in this direction?

The question arises whether there is a need in Armenia to think about media security and limiting broadcasting of foreign TV channels. It has become clear over the past year that a number of Russian media outlets provide a one-sided and even often anti-Armenian interpretation of the domestic political events in Armenia. Thus, for example, recently, Russian “Russia-24” TV channel prepared a biased report on the lawsuit against Robert Kocharyan, distorting a number of facts. Often disinformation about Armenia is distributed by Russian media through programs prepared by Armenian journalists or interviews with Armenian politicians. Therefore, yes, there is a need to think and take action in this direction.

It should be noted that although the limitations on Russian TV channels will definitely limit the Russian media influence in Armenia, it will not fully solve the problem of disinformation. Because of wide accessibility of the Internet, the restrictions on the television will not limit the spread of information or disinformation. Moreover, in case of such bans, there are always indirect ways, such as the use of local media for spreading disinformation. A number of western countries have been regularly facing Russian disinformation in their own media outlets in recent years. Consequently, though there is a clear problem requiring certain steps to be taken. Only banning the broadcast of Russian TV channels in the Republic of Armenia cannot solve the problem completely.

The solution to the problem must be systemic, including promoting media literacy, empowering reliable media outlets, ensuring transparency of media outlets, and other means. And most importantly, the broadcasting permit for both local and foreign TVs should be based not on political expediency for the ruling political elite, but on the quality of the TV content.