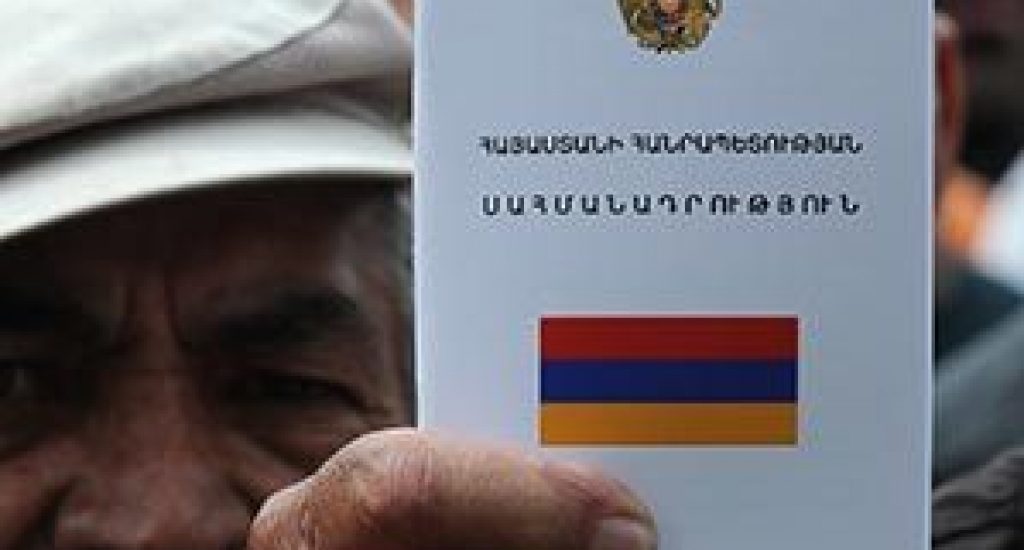 The periods of holding a referendum are determined by Part 7 of Article 7 of the RA Law on Referendum. Accordingly, the referendum should be held not earlier than 55 and not later than 65 days after the day of official publication of the presidential decree on holding a referendum (as a rule, the official publication is made on the following Wednesday, during a period of 10 days after receiving the draft, that is, on December 9 or December 16).  It means that in this given case, the referendum should be held from February 10 to February 20, 2016. And if we take into consideration that, as a rule, the referendums are held on Sundays, we can state that the latest possible day of holding the referendum is February 14, 2016.

Regarding the earliest possible term, the calculation is slightly more complicated here. It is highly probable that, taking into account the absolute majority of the Republican Party of Armenia in the National Assembly and the formed practice, both the National Assembly and the President of the republic will not use the terms stipulated by law completely and will try to “overfulfill the plan”, figuratively speaking. In that case, if we take into account that the staff of the National Assembly and the Government, as well as the lead committee of the National Assembly (in this case, the Committee on State and Legal Affairs) will not fully use the respective 30 and 40-day terms (Article 76, RA Law on “Rules of Procedure of the National Assembly”) for giving a conclusion, and will try to rapidly complete their task before the term predetermined by the head of RPA faction Vahram Baghdasaryan, i.e. September 14, the draft will be discussed in the first four days of the fall session of the National Assembly (which will start on September 14). If we consider that, in case of such an important document, there will be many people who will ask questions and deliver speeches, the document will be voted on by first reading not earlier than September 17. Starting from that moment, the deputies will get the right to submit their suggestions to the keynote speaker within a 14-day period, i.e. up to and including October 1 (if no other term is determined by NA decree). Though the latter should accept or reject them within a 30-day term, we cannot exclude that 4 days will be enough for him/her, and the issue will be put to a second reading on October 5 (on the day of start of the four-day session) and will be voted on October 8. Starting from that moment, the process of submitting the draft for the third reading begins, which may last maximum 30 days. But it is probable that it will be done rapidly. In this case, a special session may be convened during the second ten days of October, during which the draft will be voted on for the third reading and will be adopted completely. And if we take into account the fact that the NA Speaker and the RA President may not wait and may carry out the functions assigned to them during 1 day, we can state that, in that case, the referendum will be held on December 20, taking into consideration the provisions of the law and the practice.

However, as the National Assembly can determine a shorter period for the second reading of the draft, we cannot exclude that the referendum will be held on December 6.

Of course, it is theoretically possible that the draft is not approved by the National Assembly. But the possibility of such a scenario is extremely low. In any case, there is no doubt that the referendum will be held during the coming winter. 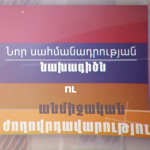