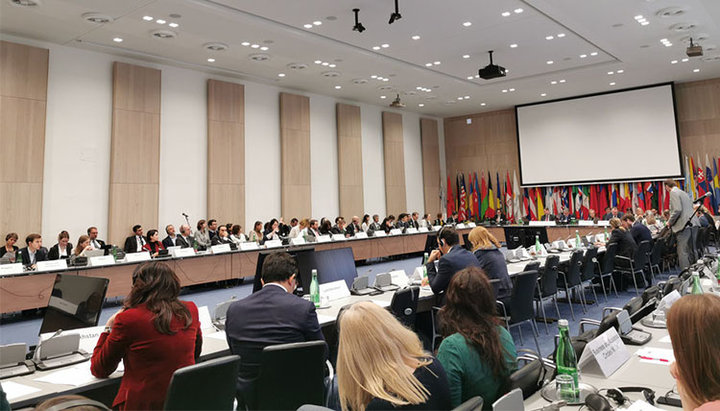 The third Supplementary Human Dimension Meeting has provided a platform for an exchange of views among OSCE participating States, OSCE institutions and other executive structures and a variety of international organizations, civil society and other stakeholders on the implementation of commitments related to the freedom of peaceful assembly.

Following is the full speech of Programs Coordinator of  the “Union of Informed Citizens” Daniel Ioannisyan:

The freedom of assembly is one of the main indicators of democracy, and the situation related to that fundamental right and the respective legislation in Russia, Central Asian countries, Azerbaijan and even in Georgia (which is known as democratic state) has been getting worse during the recent years.

As you probably know, we had major protests in Armenia in April-May 2018. According to independent surveys, more than 1 million people or 40 percent of the population participated in those protests, and it was a major achievement that no one was killed or even seriously injured.

And this achievement was a result of the very efficient and long-term efforts of the international community (the EU and the OSCE in the first place) and local democracy supporters. It goes without saying that every member state is unique and one cannot just simply duplicate the activities from one country to another. But there are many tools that could be used by the international community to protect or enhance the freedom of peaceful assembly in many countries.

International support for the effective exercise of the right to peaceful assembly should consist of the following activities:

These actions must, of course, stem from the particular situation, the environment and the democratic traditions in the given country.

At the same time, the legislation of the member states should be improved (if necessary, with international pressure or support) and the following should be specified: 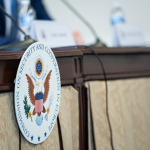