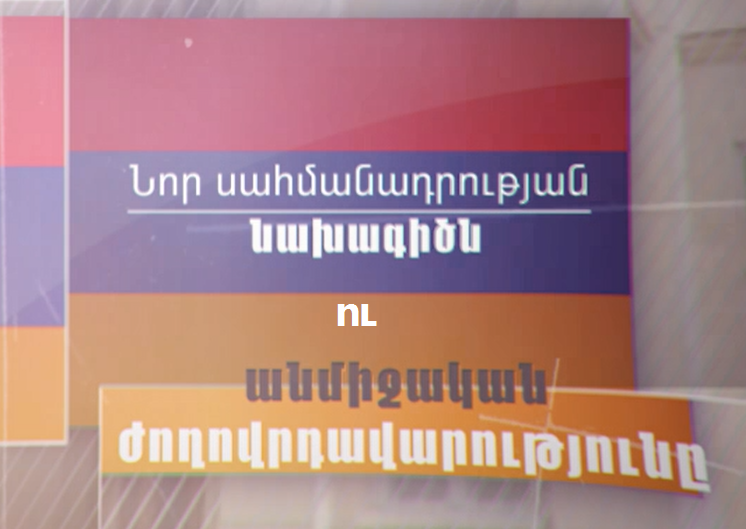 A constitutional referendum is expected to be held in Armenia in the near future, which the authorities justify by the intention to “deepen and strengthen democracy”.

Let us see to what extent citizens’ direct public administration levers increase or decrease by the new draft constitution.