On March 1, 2021, a rally convened by Prime Minister Nikol Pashinyan started at 18:30 in the Republic Square of Yerevan.

The Union of Informed Citizens counted the number of the participants of the rally through aerial photography.

It should be noted that due to the time of the rally, the aerial photos were taken only 24 minutes after the start of the rally, in order to avoid the darkness and to make further counting possible. Note that later the number of participants of the rally significantly increased, but due to the darkness, it was not possible to make an individual counting.

Accordingly, based on the aerial photo taken at 18:54, as well as the photos taken later, we can claim that the number of participants of the rally in the Republic Square was certainly not less than 21,000, and not more than 25,500 people.

The photo taken at 18:54 is available in high quality here, and you can download the photo here to check the counting. We also present a photo from the rally made at 19:39.

The Union of Informed Citizens NGO is working to improve the methodology of counting the participants of large rallies, in order to obtain more accurate data. 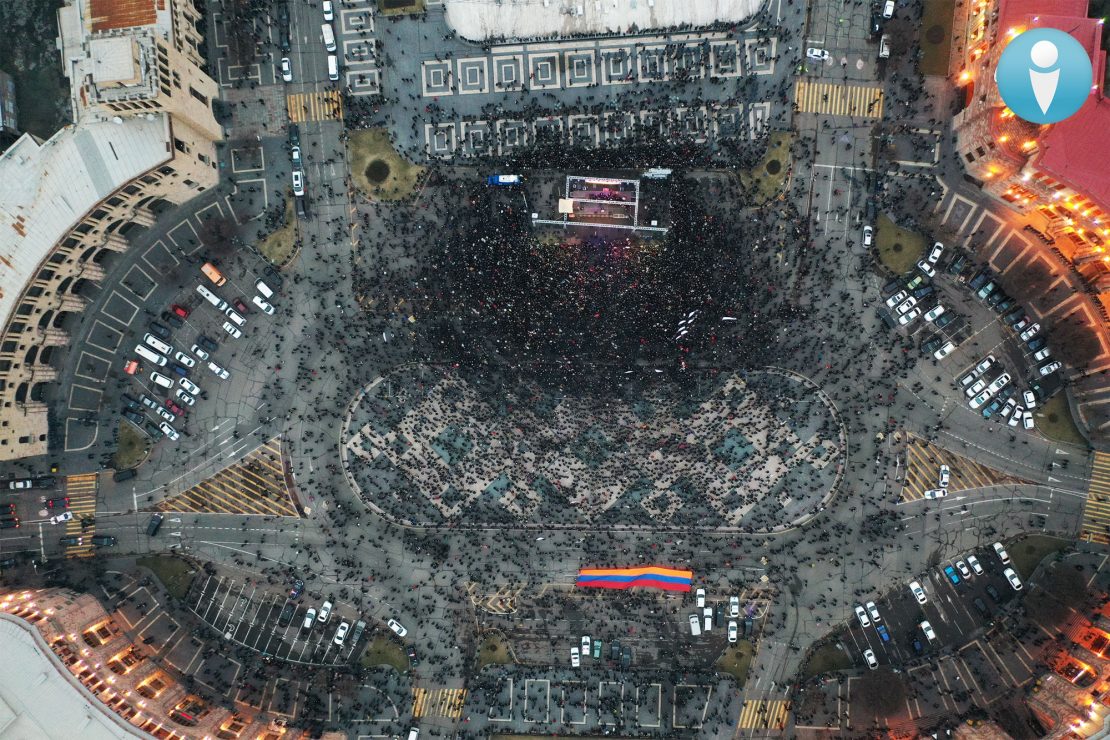 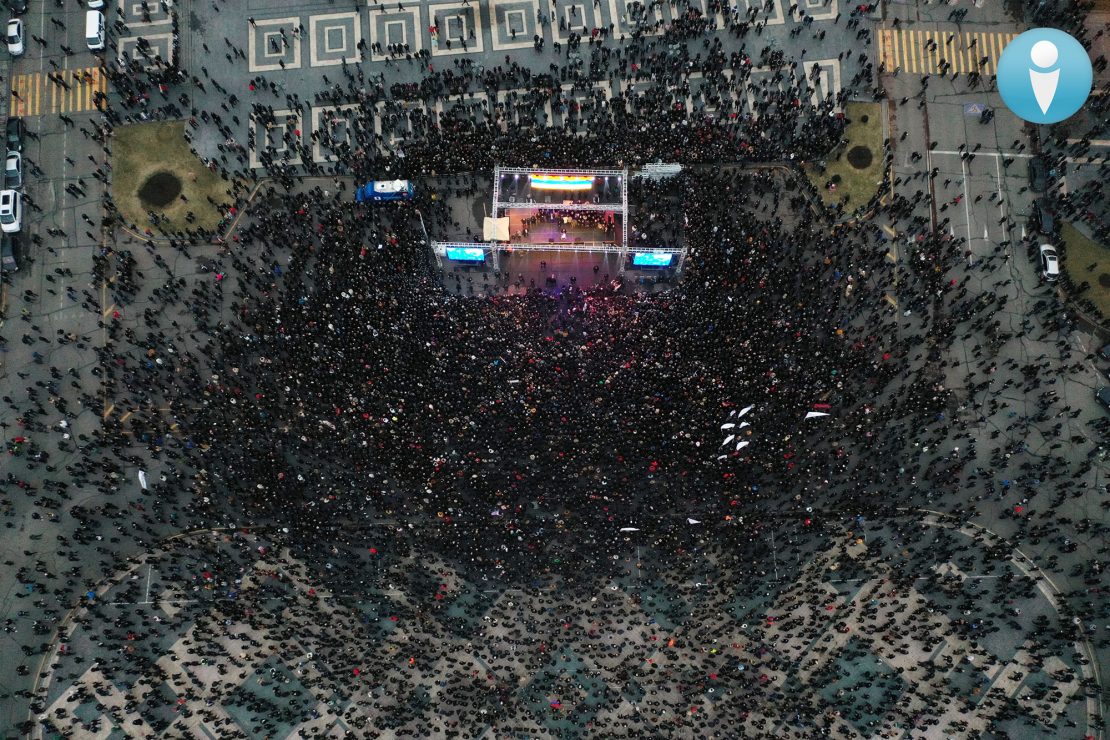 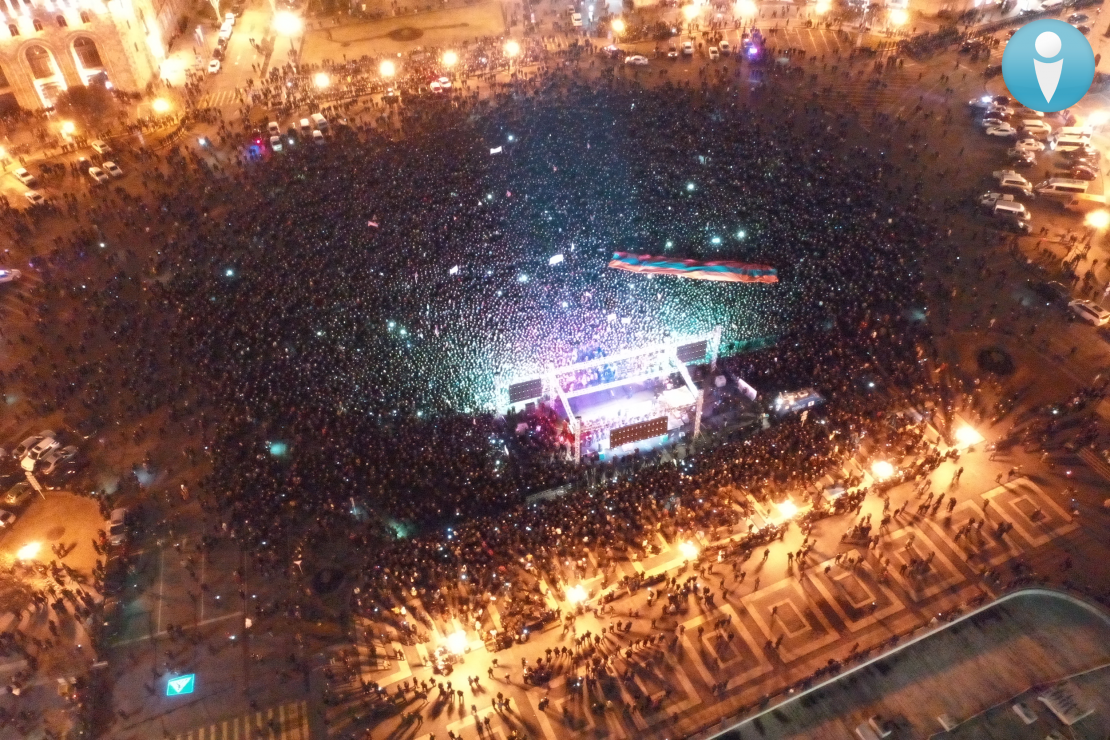