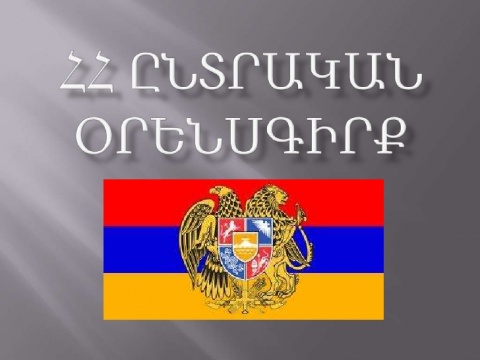 European Commission for Democracy through Law (usually referred to as Venice Commission), which is an advisory body of the Council of Europe, followed by the RA Government, has recently published the Draft of the  RA Electoral Code. After a careful examination of the Draft, the “Union of Informed Citizens” singled out the most interesting innovations.

Formation of the National Assembly:

Control over the Election