The opposition “Resistance” movement announced a rally in Gyumri’s Theater Square today, May 8, at 13:00.

The Union of Informed Citizens aerially counted the participants of the rally, which started with some delay, as a result of which it was revealed that as of 14:23, there were about 1150 people in the Theater Square.

It should be noted that the count does not include police officers or journalists in the area.

The video of the rally and the subsequent march made by drone is below. 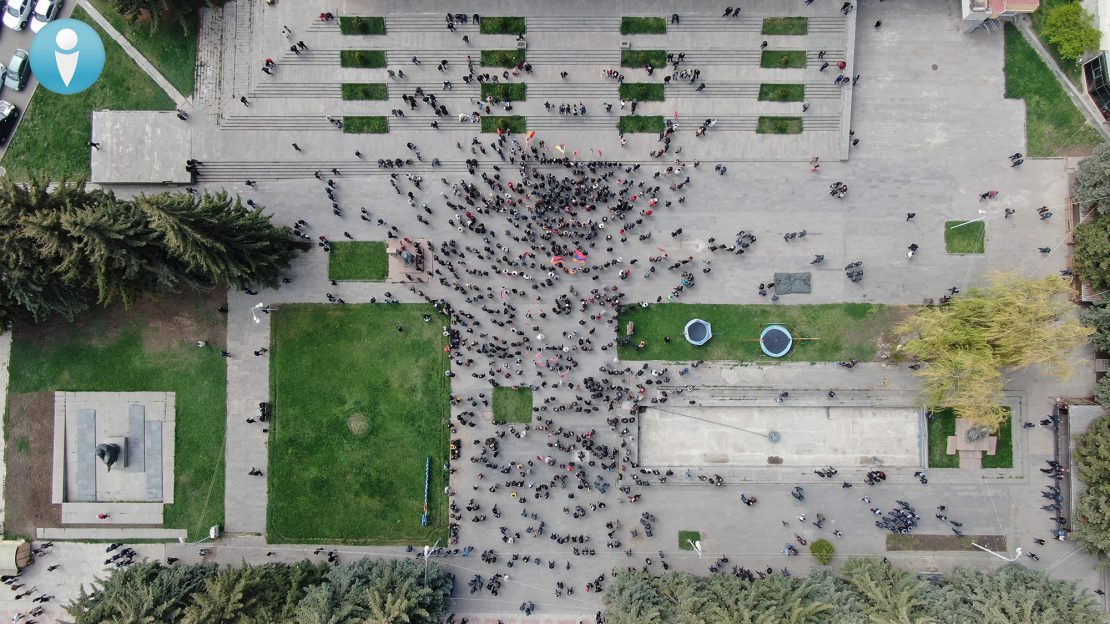 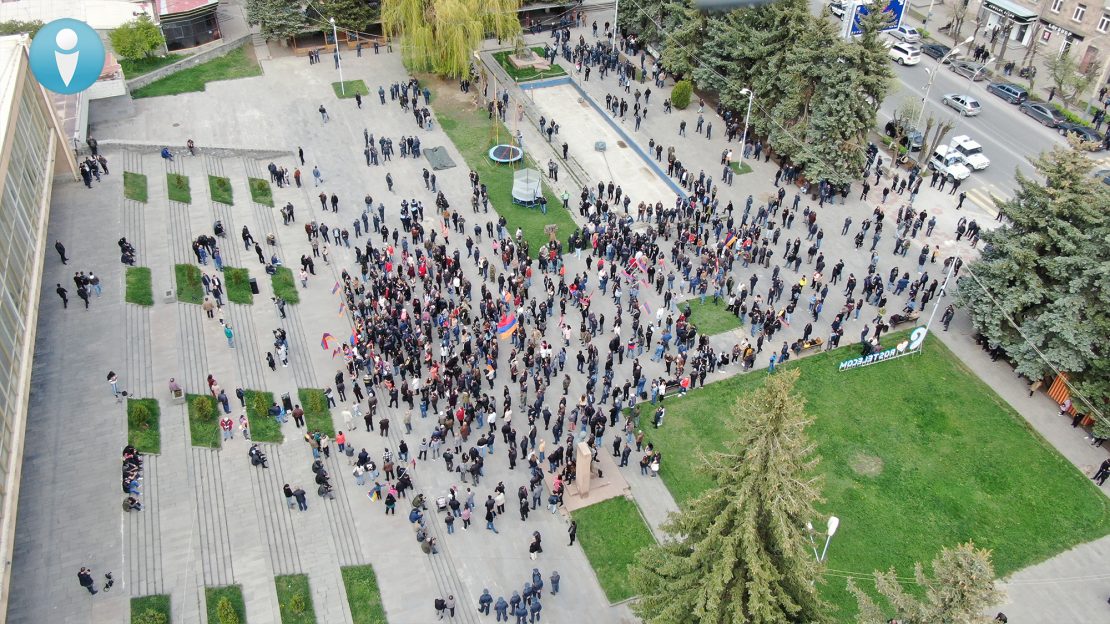 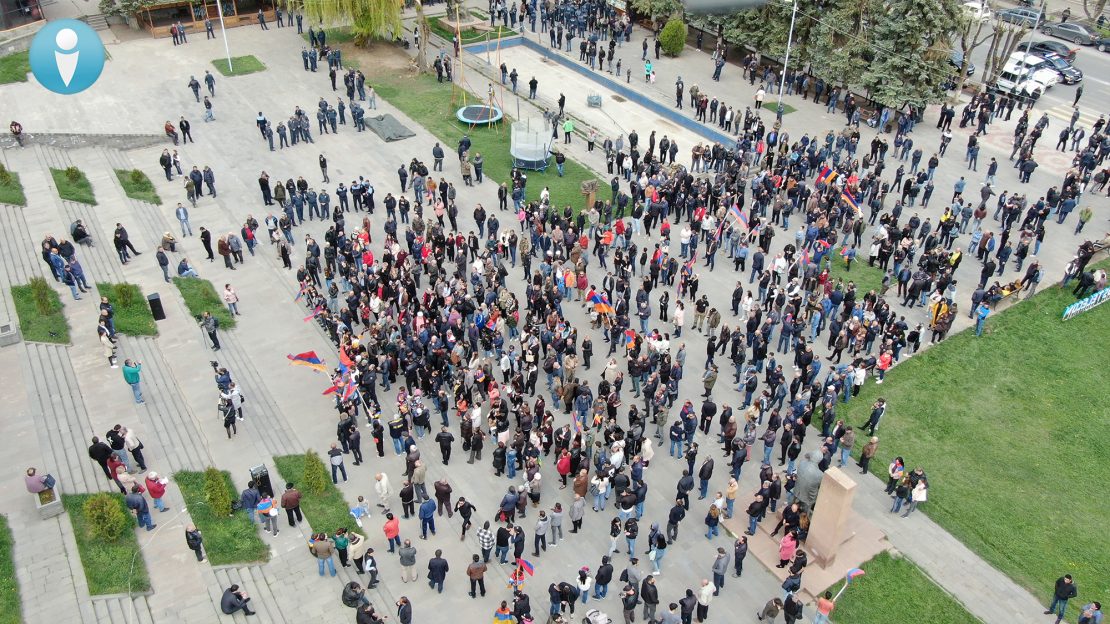 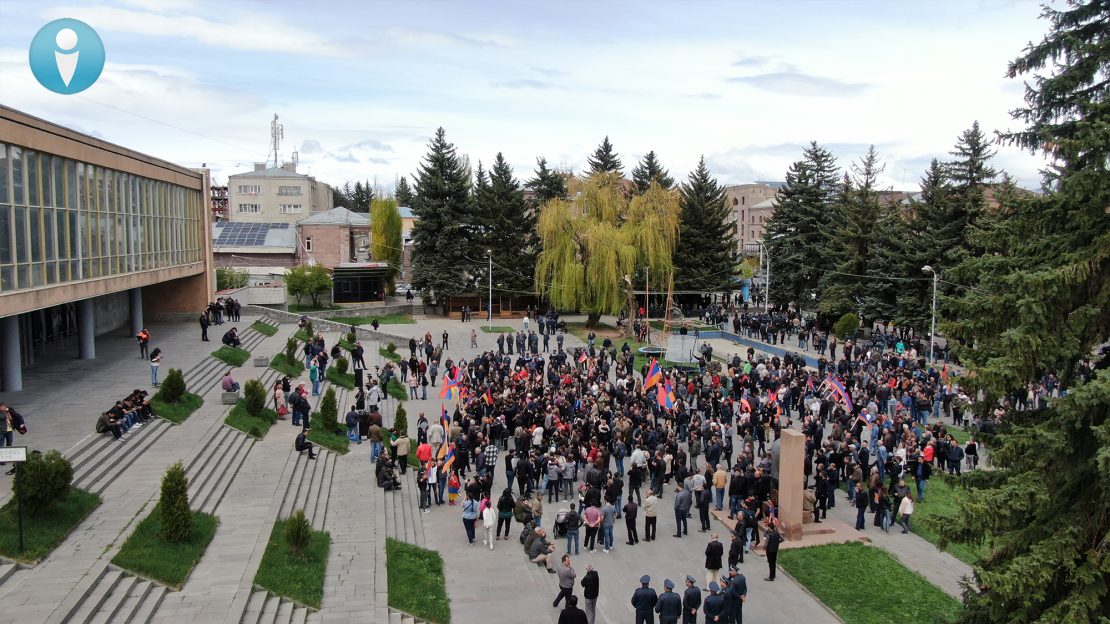 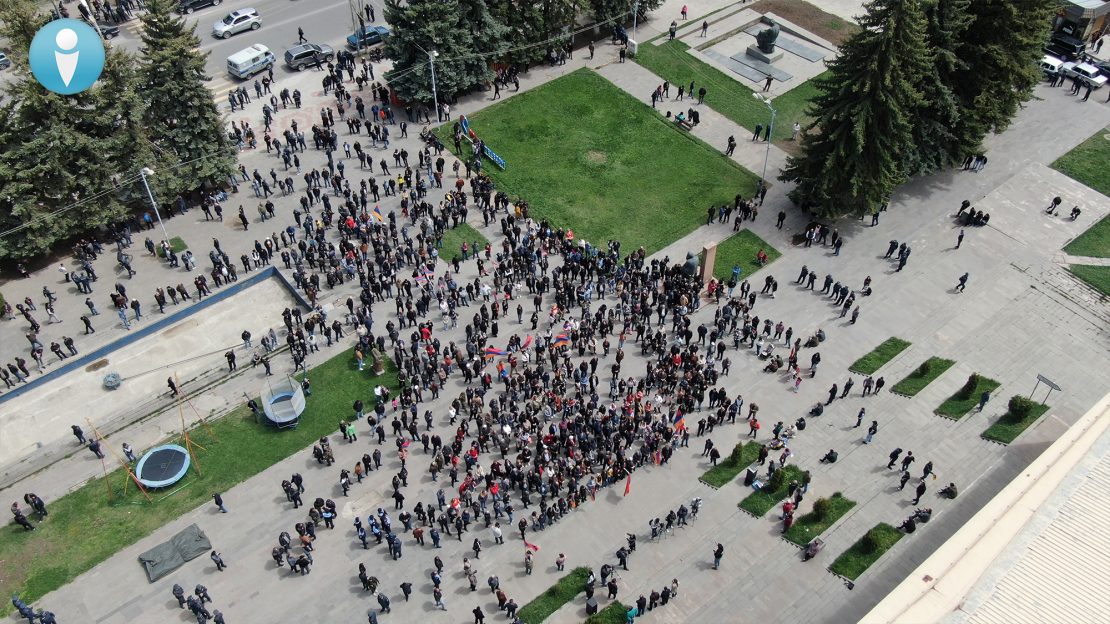