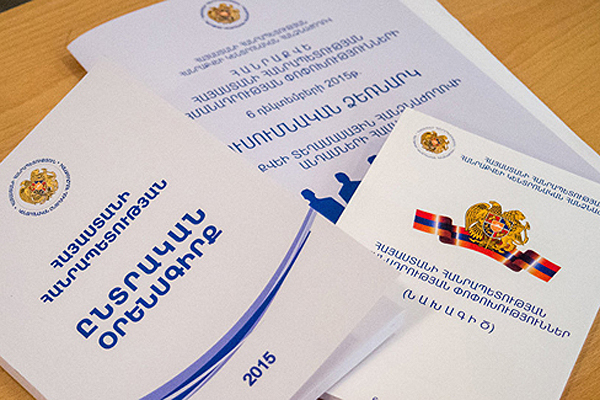 The main part of the 25-page document contains suggestions which are 8 in number (3 main and 5 additional suggestions).

Below you can find that particular section of the document.

“14. It is recommended to address the following key issues: 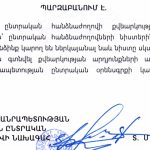 It Is Allowed to Enter the Polling Station after 8 p.m. 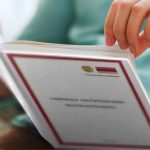