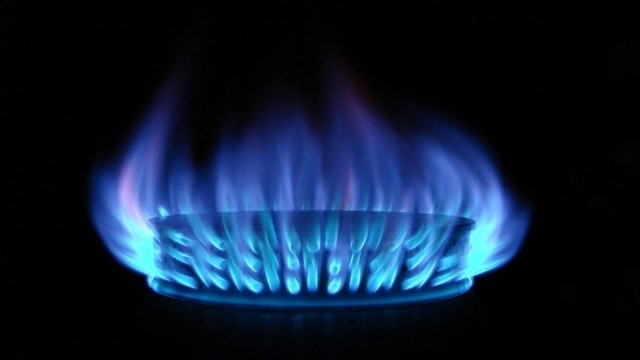 As it is known, the RA Public Services Regulatory Commission plans to make a decision on reducing the price for natural gas. As a result, one cubic meter of natural gas will cost 139 AMD (0.29 USD) for residential customers, and 100 AMD (0.21 USD) for poor (welfare recipient) families.  One thousand cubic meters of gas for processing industries and greenhouses will cost the amount in AMD equivalent to 212 USD.

In this regard, “Union of Informed Citizens” NGO has combined and submitted to the public’s judgment the comparative table of actual gas prices in 6 post-Soviet republics which are EU Eastern Partnership members.

Accordingly, it turns out that people in Armenia pay approximately the same amount for gas as do the people of Ukraine, despite tense Russian-Ukrainian relations and despite the circumstance that in contrast to Armenia, Ukraine does not have an alternative source of gas supply.

In Moldova, the price for natural gas is higher than in Armenia, and this is related to the circumstance that the Russian gas has to go quite a long transit way to reach Moldova. But the residents of Belarus, Russia’s ally, pay 6-7 times less for gas than the Armenians do during the winter months.

“Union of Informed Citizens”
* There is an Armenian-Iranian “gas for electricity” barter agreement, according to which gas coming from Iran is converted to electricity in Yerevan Thermal Power Station and most of it goes back to Iran. Hence, the Iranian gas does not have any contribution to the pricing of natural gas in Armenia.

** Georgia’s gas requirements are mainly satisfied by Azerbaijan. But as Georgia is a transit country for gas, it receives 12% of Russian gas supplied to Armenia as payment.

*** Azerbaijan is a gas-exporting country, but it has to import Russian gas in order to meet the domestic shortage. It forms 2 billion cubic meters a year.

**** The mentioned price for gas in Belarus is valid during the winter months. Besides, there are additional subsidies for specific social groups.