Number of Armenians Favoring the EAEU Getting Less and Less: Survey Results 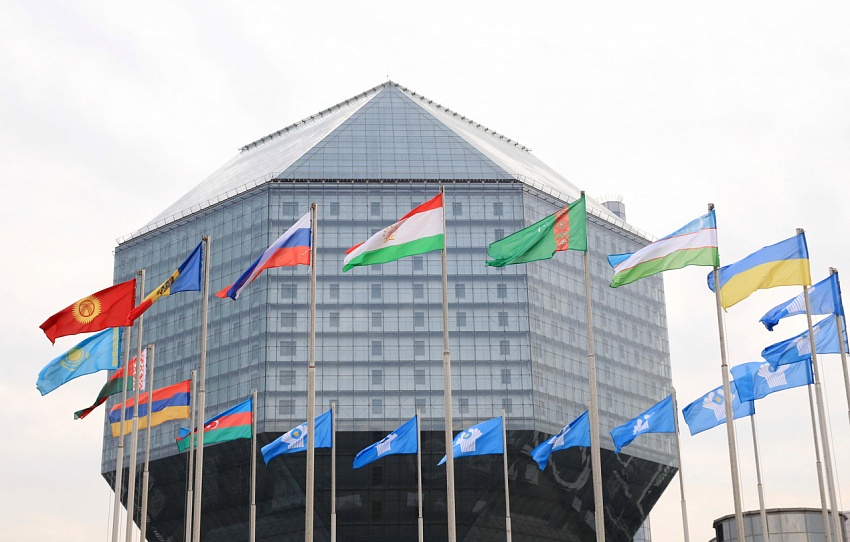 The “Eurasian Monitor” agency has conducted a survey among the populations of EAEU member countries in order to reveal people’s attitude towards the EAEU in these countries.

The following question was formulated for the population of EAEU member countries: “It is known that Armenia, Belarus, Kazakhstan, Kyrgyzstan and Russia have united to form part of the Eurasian Economic Union (a common market of 5 countries). How do you feel about this decision?”

In Other EAEU Countries

In 2016, the number of people favoring the EAEU further decreased to form 46%. The number of indifferent and opposing people increased and reached 33% and 15% respectively. 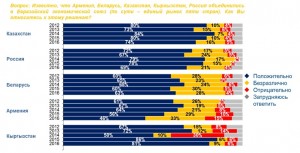 Hence, Armenia is the only member country where less than half of the population favors the union.

It is also interesting that the residents of all the EAEU member countries favor signing a free trade agreement between the EU and the EAEU. There is a decline in the percentage of people who believe that there will be rapprochement between CIS countries in the coming 5 years. The most vivid dynamics in change of opinion on this issue is observed in Armenia – from 26% down to 14%.

During last year, there was another issue that registered change of public opinion. In 2015, 86% of Armenians considered Russia a friendly state. Currently, that figure has considerably declined and reached 69%. In other words, 17% of Armenians have changed their opinion regarding Russian-Armenian relations during one year. 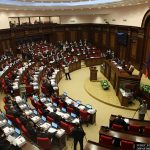