1.17 billion AMD for Logistics of the Russian Military in Armenia 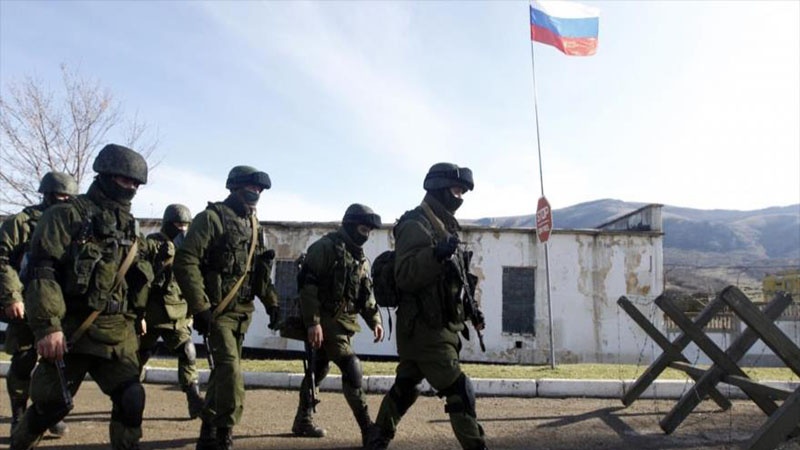 It is no secret that the Russian military in Armenia is partly sustained at the expense of Armenia’s state budget. According to calculations made by the Union of the Informed Citizens, 1.17 billion AMD has been allocated from Armenia’s budget to the railway and air military transportations of the Russian units over the last eight years.

As a result of 2009 – 2016 Armenian government’s 11 decisions, there have been money allocations from the Reserve fund of RA Government to the  National Security Service adjunct to the Government of the Republic of Armenia for Military interstate rail transportation in the territory of the Republic of Armenia, services and provisions in the railway stations by the South Caucasus Railway CJSC.

First, as a reminder,  on February 13, 2008 a Concession Agreement  on the Transfer of the Armenian Railway System to the South-Caucasian Railway Closed Joint-Stock Company was signed in Yerevan.  The South-Caucasus Railway CJSC has commenced its actual activities on June 1, 2008.

Thus, in May 2009, to settle liabilities incurred towards the Armenian Railways Closed Joint-Stock Company, the Armenian  government made a decision to allocate  58.9 million AMD to the National Security Service from the 2009 state budget Reserve fund.  In September of the same year, by a similar decision, the South Caucasus Railway was allocated a sum of 21.2 million AMD.

We estimate that from 2009 – 2016, as a result of the 11 decisions by the Executive, more than 320,7 million AMD from Armenia’s Reserve fund has been allocated to the Russian South Caucasus Railway  for Military interstate rail transportation in the territory of the Republic of Armenia and services provided in the railway stations.

By various decisions between 2009-2016,  the Armenian government has allocated 851,5 mln AMD  from the Reserve fund of RA Government to the Ministry of  Defense to compensate the cost for services and the provision at the Airports of the Republic of Armenia to the organizations providing them for the Russian Federation Armed Forces, located in Armenia in accordance with international treaties, including the Border Guard and the aircrafts carrying out military interstate transportations.

For example, only on April 9, 2009, when the financial crisis was in its full swing, the government has allocated 44.7 million AMD from the Reserve fund. In particular, 38.5 million for Arm-Aero Ltd., 109.6 thousand AMD for Zvartnonts Airmeteorological Center SCJSC,  and 1,4 million AMD for “ARMATS” CJSC. Armenia International Airports CJSC saw an allocation of 4690 Euros and 5116 USD, while Zvartnots Handling CJSC – 1,000 USD.

For comparison, that same 1.17 billion AMD spent on Russian military logistics would cover the expenses of providing all the military personnel on the border front with modern Western armored jackets.