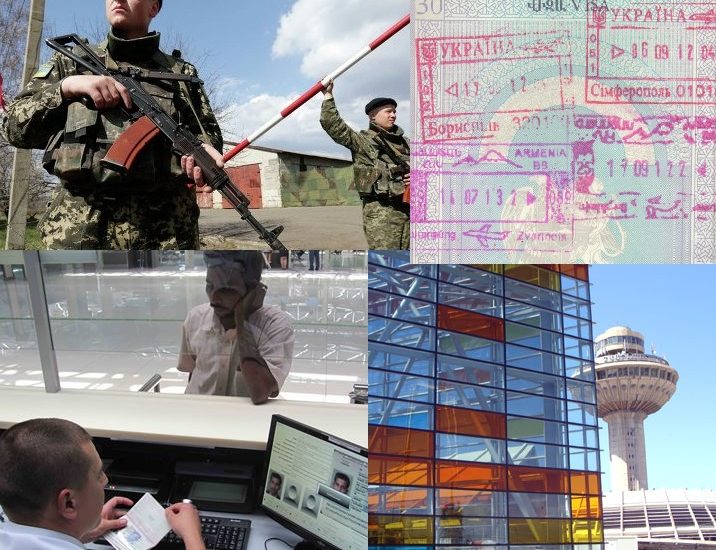 In response to the inquiry made by the “Union of Informed Citizens”, the RA National Security Service informed that the Russian border guards of the FSS of Russian Federation serve in Zvartnots International Airport according to the agreement signed between the RA and the RF on September 30, 1992 on “The Status and Activity Conditions of the Border Troops of the Russian Federation Located in the Republic of Armenia”.

The study of the agreement makes it clear that there is no provision that would grant the border guards of the Russian Federation the right to realize service in any airport in Armenia.

Instead, it is clearly fixed in Article 3 of the agreement that “Border guards of the Russian Federation are not to be involved in implementing tasks not related to the protection of borders with Iran and Turkey (except for works on elimination of consequences of natural disasters, accidents or other disasters)”.

Moreover, Article 6 of the same agreement states that “the border troops of the Russian Federation carry out the passage of people, transport means, cargo, products and other items through the checkpoints located at the RA border with Turkey and Iran in accordance with the current legislative acts defining the regulations of crossing the border”. Pay attention that it speaks only about border checkpoints with Turkey and Iran and there is no mentioning of checkpoints at airports.

Thus, we can surely record that the National Security Service of the Republic of Armenia, in cooperation with the Federal Security Service of the Russian Federation, jointly violate the Armenian-Russian intergovernmental agreements and the legislation of the Republic of Armenia. Apparently, these structures consider themselves to be “above the law”.

This kind of approach is a very disturbing one as we are speaking about Armenian national security bodies illegally passing Armenian border control functions to another state, which is a yield of state sovereignty in some way.