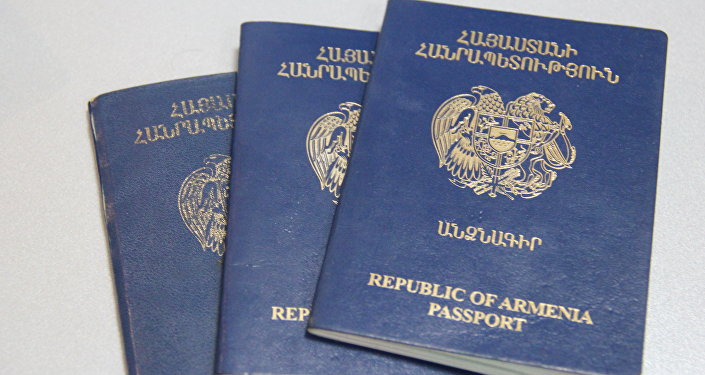 As it is known, the Border Management Information System (BMIS) has been functioning in Armenia since 2006. The system is a database containing data on Armenian citizens and vehicles that have crossed the RA border.

The BMIS electronic database stores scans of passports and vehicle registration documents, information on the date, time of crossing the border, direction and accompanying people, as well as other data that are stored for at least 7 years.

RA Government Decree N 884 of 2006 clearly stipulates which bodies can use the BMIS system. That list includes a number of RA state bodies, particularly some branches of law enforcement and the executive.

However, during the investigation related to the leakage of passport scans of American diplomats in August this year, the “Union of Informed Citizens” revealed that the Federal Security Service of the Russian Federation also has the right to use the BMIS system.

In other words, with the permission of the Armenian NSS, the Russian FSS has all data related to all the people who have crossed the Armenian border: who, when, which checkpoint and in which direction, what transport, who with.

As it has been noted, according to the RA Government Decree, only Armenian state bodies can use the BMIS system. The NSS, in its turn, makes a reference to the 1992 agreement between Armenia and Russia on the “Status and Activity of Border Troops of the Russian Federation in the Territory of Armenia”, without mentioning any specific provision.

And though it is obvious that the 1992 agreement cannot contain any clause related to the electronic system created in 2006, it is worth noting that the aforementioned agreement (Article 6) stipulates that the Russian border guards only carry out the function of “allowing people, vehicles, cargoes, goods and other items to cross the border” in the border checkpoints with Turkey and Iran.

Hence, leaving aside the question why there are Russian border guards in the border checkpoint with Iran (and even in Zvartnots International Airport), let us note that their functions stipulated in the 1992 agreement can only (at most) include entering data of people crossing the border into the BMIS system, and their functions can in no way include reading the information in the system.

Clause 6 of Article 27 of the RA Law on “Protection of Personal Data” clearly stipulates that “The personal data possessed by state bodies can be passed on to foreign state bodies only within the framework of international agreements”. And since there is no international agreement according to which Armenia shall pass the personal data of people crossing the RA state border to Russia, the transfer of the data is illegal.

Moreover, Article 34 of the RA Constitution clearly stipulates that “Everyone shall have the right to protection of data concerning him. Personal data should be processed fairly for purposes clearly prescribed by law…with presence of a legitimate basis”.

With the Permission of the RA National Security Service

Thus, it is clear that it is an illegal action on the part of the RA National Security Service (as a BMIS coordinating body) to grant the Russian Federal Security Service access to citizens’ personal data. Moreover, it is a violation of people’s constitutional right.  And that right of the Armenian and foreign citizens crossing the border has already been violated for more than 7 years.

It is worth noting that this is not the first time when the Russian FSS border guards violate the Armenian law with the permission of the Armenian NSS. We all remember the incidents of not passing Valeriy Permyakov to the RA law enforcement bodies, impeding the legitimate activities of RA National Assembly Deputy Zaruhi Postanjyan, and etc.

A vivid example of a continuous and mass violation is the Russian FSS border guards implementing passport control functions at Zvartnots Airport, which does not stem from the 1992 agreement, or from any other legal act. 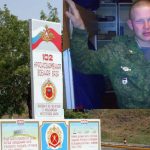