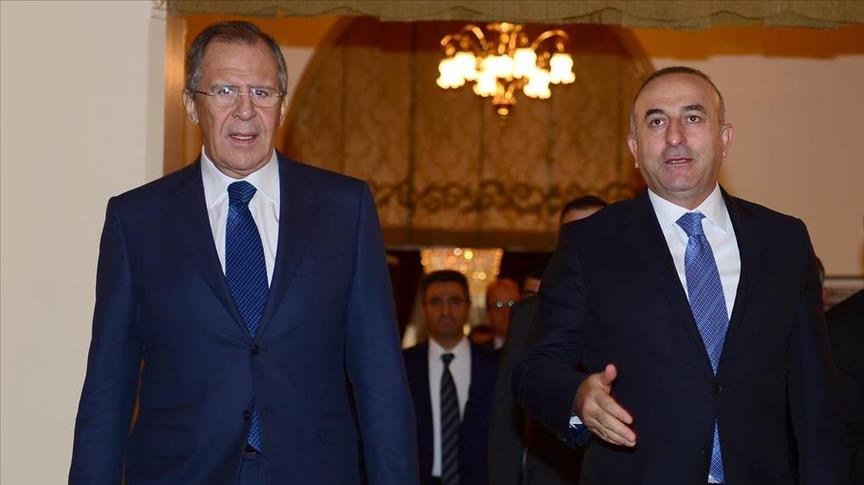 The statements on Karabakh conflict settlement made by the heads of CSTO member states during the conference on October 14 in Yerevan, give rise to certain speculations.

In particular, as the recent developments show, Russia has failed its plan on conflict settlement and wants to implicate new leverages of influence on the conflicting sides.

As known, in early October the US Secretary of State John Kerry issued a statement saying that the Karabakh conflict settlement at this stage is not realistic and progress in the negotiation process is impossible, as long as the leaders of the conflicting sides are not ready for it. However, Moscow, after such a statement by the US, did not rush and attempt to take over the peace initiative. Furthermore, statements by Azerbaijani President Ilham Aliyev that Baku had been imposed the recognition of Karabakh’s status during the negotiations, showed that Armenia, at least temporarily, has been able to avoid the Russian plan of conflict settlement and, maneuvering the issue of “return of territories” to Azerbaijan, has succeeded in promoting Karabakh’s status recognition.

Under such conditions, the Russian President Vladimir Putin’s advisor Yuri Ushakov makes a statement that there are no grounds for optimism in the future of the Nagorno Karabakh conflict settlement. In fact, both the statements by John Kerry and Yuri Ushakov allow the conclusion that at the current stage of the negotiation process mediators do not have enough leverage on the parties to advance conflict settlement.

Turkey becomes active amid such a situation, once again trying to break into the Karabakh peace process. In particular, the country’s Foreign Minister Mevlut Cavusoglu, speaking at the PACE, reiterated Ankara’s desire to join the negotiation process.

Turkish Foreign Minister’s words could be viewed as yet another manifestation of Turkey’s pro-Azerbiaijan regional politics, if not the Russian Foreign Minister Sergei Lavrov’s statement on the October 14, that Turkey can play a positive role in conflict resolution if it opens Armenian-Turkish border and lifts the blockade on Armenia and Karabakh.

Russia’s such loyal position on Turkey’s involvement in peace process proves that Moscow is ready to “invite” Ankara, with its huge influence on Azerbaijan, to the negotiations table and even put forward a special condition for Turkey – the opening of borders with Armenia. 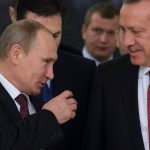 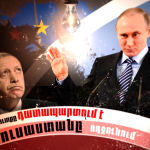