The New Electoral Code and Coverage of Parliamentary Elections 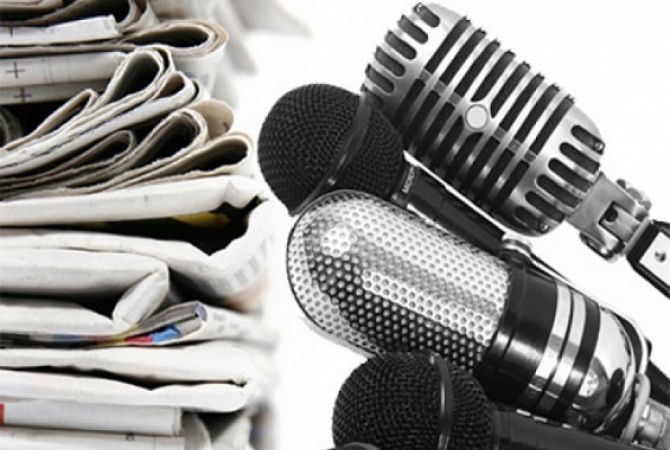 The 2017 parliamentary elections acted as a test for all the sections of the new Electoral Code, including the legislative regulations related to coverage of the elections by the mass media. Has the new code passed the test as long as it refers to sections related to the media?

According to Article 20 of the Electoral Code of the Republic of Armenia “Election Campaign through the Mass Media”, namely, Clause 1 of the article, “Political parties running in elections of the National Assembly and the Council of Elders of Yerevan shall have the right to use the airtime (including by live broadcasting) of public radio and public television on equal conditions, free of charge and for pay”. And furthermore, Clause 3 clarifies, “News programmes on public radio and public television shall provide impartial and non-judgemental information on election campaigns of candidates, political parties running in elections”.

According to Clause 4 of the methodology for monitoring of election coverage developed by the National Commission on TV and Radio of Armenia (NCTR), the NCTR assesses the coverage of election campaign activities of political parties and party blocs participating in elections, providing impartial and non-judgemental information, equal and non-discriminatory conditions of coverage.

Is It Legislative Failure?

Nevertheless, neither the Electoral Code, nor the NCTR clearly specify how TV channels shall provide impartial and non-judgemental information. The study of NCTR monitoring results shows that the Commission has only assessed the equal airtime on TV channels for different political forces. But this does not imply impartial and non-judgemental journalism as the legislative definitions are quite vague, and the TV channels have a wide range of possibilities to find bypassing ways.

Minor details like people’s faces or their number during assemblies affect the coverage. In case of one party, they showed the empty part of the hall and a dissatisfied audience, while in case of the other, a full applauding audience. Naturally, such kind of minor details affect the voter’s subconsciousness.

Lack of Coverage Is Also Coverage

On the other hand, not covering certain phenomena may also be a display of bias. In particular, the preliminary conclusions of the OSCE international election observation mission on the RA parliamentary elections mentions that news stories of public interest related to the elections, “including the publication of lists of supporters collected by principals of schools and electoral complaints heard by the CEC, were not covered by the public broadcaster H1 primetime news”.

Thus, providing equal coverage time does not necessarily mean providing unbiased and non-judgemental journalism. There are various ways of giving assessments, and the legislation does not ensure relative mechanisms to control those methods and record violations. Hence, if we view the 2017 parliamentary elections as a test, we can state that the electoral code would receive a “C-“. 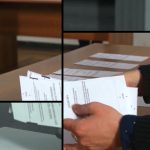 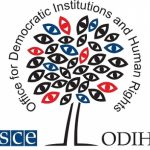 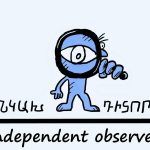 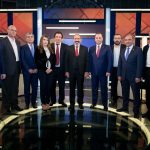