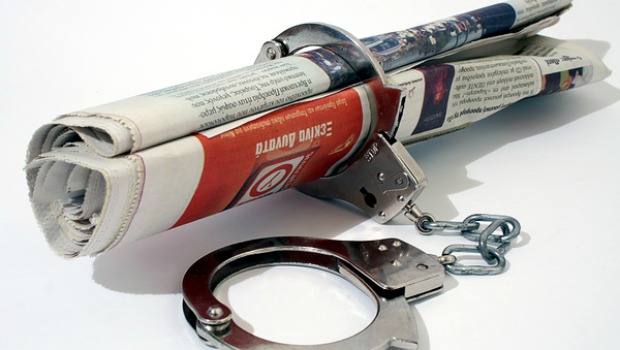 May 3 is the international day of press freedom but it seems that Armenia has not gained the right to celebrate it. Armenia’s press freedom has registered decline according to annual reports of two international research organizations published during the recent days.

Decline according to “Reporters without Borders”

According to the 2017 World Press Freedom Index of “Reporters without Borders” international organization advocating protection of rights and interests of the media, this year Armenia’s ranking has dropped by 5 points compared to last year. In 2016, Armenia ranked 74th out of 180 studied countries, and this year it already ranks 79th. In the list, Armenia is preceded by Benin and followed by Moldova.

World Press Freedom Index of “Reporters without Borders” organization divides the countries into the following groups: good, fairly good, problematic, bad, and very bad. Armenia is in the group of problematic countries. According to the Index, though the print media are diverse in Armenia, and investigative journalism prospers on the Internet, there are problems in the sector of broadcast media. In particular, a future space for critical broadcasters will depend on the impartiality of the frequency bidding process.

According to the organization, another important issue that affected the decline of Armenia’s ranking is that police violence against journalists during July 2016 still goes unpunished.

Not Free according to “Freedom House”

According to the annual report “Freedom of the Press 2017” of Freedom House influential international organization, Armenia has received a total score of 63 on the scale of 0 to 100 (where 0 is the most free and 100 most not free), thus ranking among the not free countries. Moreover, during the last 14 years Armenia has continually been classified among countries having not free media. According to Freedom House, the last time Armenia had partly free media was 2002, before the A1+ TV channel was closed.

Though last week Freedom House only published the total score of the countries, and has not published a detailed report about press freedom in Armenia during the last year yet, we can already predict that violence against journalists during police base takeover events and problems facing TV channels after digitization will be included in the report along with a number of economic and political obstacles recorded previously.

The Opinions of Local Researchers Coincide with the International Ones

According to 2016 annual report of the Committee to Protect Freedom of Expression, the cases of “violence, pressures against journalists and hindrances to their work speak of the fact that Armenian media and their employees worked in extremely unfavorable conditions”. According to CPFE, violence against journalists during police base takeover events is a clear evidence of that claim.

Thus, both local and international researchers consider that media in Armenia function in extremely unfavorable conditions. And we will hope that one day celebration of international day of press freedom will refer to Armenia as well. 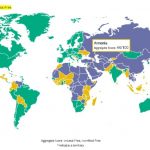 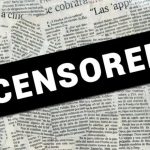 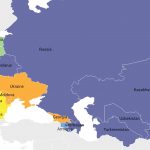