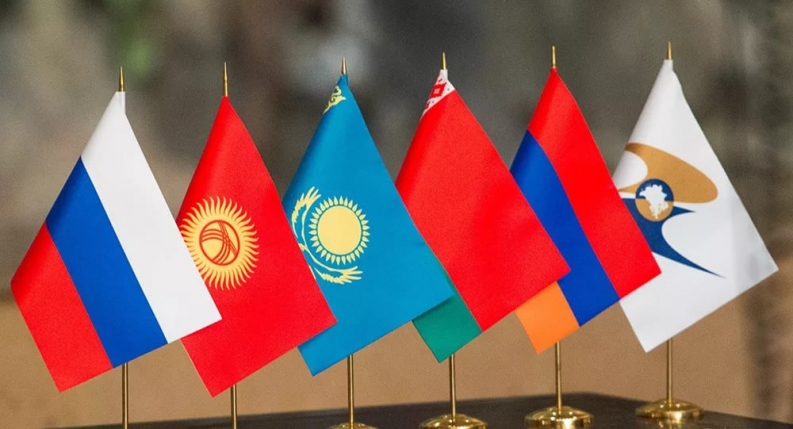 The Eurasian Economic Union is the largest Eurasian economic integration hub, which aspires to compete or be compared with such major integration projects as the European Union.

Despite the claims made by the EAEU ideologists that the Eurasian economic integration can have serious ambitions, another concept is adopted in the EAEU by which its member countries aspire to be a “bridge” between the EAEU and the rest of the world. The idea of the “bridge” is often used as a propaganda tool in order to “spice” various meetings and roundtables with a serious geopolitical accent. It is interesting that all EAEU member countries without exception try to be such a bridge between the EAEU and other parties.

Armenia, for instance… The process of “choosing” the Eurasian integration path was accompanied by active propaganda according to which Yerevan could become an important bridge between the EU and the EAEU by implementing the “both…and” policy. Moreover, according to this so called “bridge theory”, Armenia must also connect the EAEU with Iran. Note that these statements have been made by the RA Prime Minister and RA President.

However, the problem consists in that Armenia does not make any progress in acting as a bridge and, moreover, it has serious rivals.

Belarus is the most western country in the EAEU. It borders with EU member country Poland on the west, and Latvia and Lithuania on the north. Naturally, Minsk also considers itself a bridge between the EU and the EAEU. Such an idea is actively endorsed by active Belorussian politician Oleg Gaydukevich, leader of the Liberal-Democratic Party and supporter of closer cooperation with Russia.

The idea of being a geopolitical bridge is really appealing and can have various manifestations.

The Middle Eastern Kazakhstan, as reported by its first deputy prime minister, wants to be a bridge in a wider format by using the EAEU. According to this concept, the EAEU should connect Europe and Asia, and Kazakhstan should assume an important role to reach that end.

Kyrgyzstan’s “bridging” expectations are probably the most realistic ones. This EAEU country borders with China and used to have quite active economic relations with that country thanks to the free trade area before it joined the Eurasian economic integration. Currently, the situation in Kyrgyzstan has changed, and Bishkek claims that it can become a bridge between China and the EAEU countries.

Nevertheless, it is interesting that the idea of the “bridge” has even been addressed in Russia, the largest EAEU country, the key undertaker of this integration project.

Thus, it results that the EAEU is a structure where the member states constantly express the willingness to act as bridges but the developments show that even the integration processes between the member countries are extremely slow. For instance, the miserable figures depicting trade between Armenia and Kyrgyzstan show that even EAEU member countries lack interconnecting bridges.

Moreover, note that the “bridge” is just a road between the large industrial producer and a rich consumer. 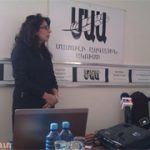