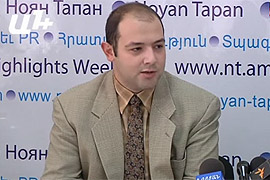 Armenia’s accession to the Eurasian Economic Union will greatly affect the country’s agriculture, army’s armament and banking system, says the coordinator of the Union of Informed Citizens NGO.

Daniel Ioannisyan says today the Defence Army does not pay any money for the military equipment imported to the country while after the EEU membership Armenia will have to pay a rate of 18-20%. In case the Defence Army wants to buy military equipment from a country that is not an EEU member, we shall have to pay 20% of its price to the EEU budget.

The EEU membership will have a negative impact on Armenia’s agriculture as well, says expert Hovsep Ghazaryan. In particular, serious changes will be made in the system of agricultural loans. “Today we import agricultural machinery mainly from China and Japan. However, the prices of tractors and trucks will go up after Armenia joins the EEU. The prices of agricultural products and fertilizers will also be raised,” he said.

The speakers calculate that the prices of butter, chicken, pork, fruit and vegetables will shoot up from January 1 while that of oil will go down by 5%. 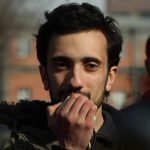 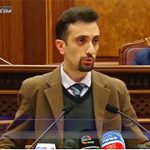 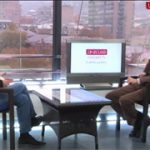