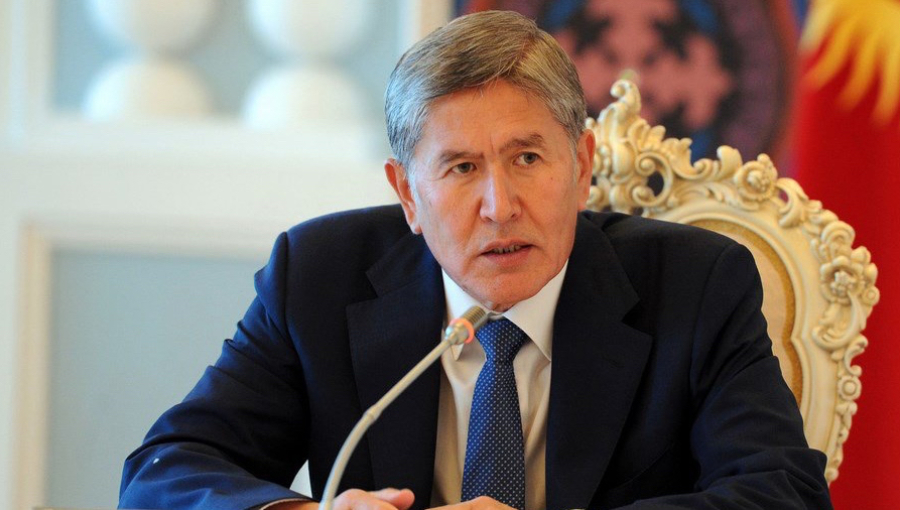 The domestic political developments taking place in separate countries of the Eurasian region are of particular interest because these countries have an immediate impact on the integration structures Armenia is member of.

In particular, the recent developments in Kyrgyzstan can definitely destabilize the country, which will certainly require the Armenian authorities to exercise special vigilance and balance.

Former Kyrgyz President Almazbek Atambayev is accused of a number of corruption-related crimes, including misappropriations at Bishkek Thermal Power Plant, illegal distribution of lands and release of “crime boss” Aziz Batukaev based on fake documents. Besides, Atambayev is accused of usurping power and exerting pressure on political dissidents.

It is noteworthy that the legal proceedings against Atambaev have been initiated by the current President of Kyrgyzstan, Sooronbay Jeenbekov, who was elected President of the country in the fall election of 2017. Interestingly, Atambayev supported Jeenbekov during the elections, and it was considered that in Kyrgyzstan a scenario of transferring power  had taken place in which the ruling elite maintains its position.

However, the further events suggest that Kyrgyzstan is experiencing serious domestic unrest. Former prime ministers Sapar Isakov and Zhantoro Satybaldiyev, former Prosecutor General, Deputy Prime Minister and others have been detained, and former First Deputy Prime Minister Askarbek Shadiev has fled to the United States, but has been sentenced to 10 years in absentia in Kyrgyzstan.

In order to initiate criminal prosecution against Almazbek Atambayev, Jeenbekov signed a law in May on depriving former presidents of immunity. According to that law, the former president may be deprived of his immunity and criminal proceedings can be initiated by the special parliamentary commission, which actually happened on June 27. The Kyrgyz Prosecutor’s Office, however, has accepted only part of the charges against Atambayev. Nevertheless, if ex-president of Kyrgyzstan is found guilty of the crimes mentioned by the MPs, he may face life imprisonment.

How Atambayev and his supporters react

According to Almazbek Atambayev, the charges against him are groundless and absurd. In a statement of June 29, Atambayev mentions that many support him, including politicians. According to Atambayev, he is clean in front of God and the people, and his best friends are traitors. Atambayev also stated that Jeenbekov is not a legitimate president of Kyrgyzstan.

Besides, his supporters are on duty at his home after charges were brought against Atambayev. The latter have blocked the road to the ex-president’s house with concrete barriers and announced that they would not let them arrest him. Aybek Azrankulov, adviser to the incumbent president, has also joined Atambayev’s supporters.

What can be expected

In the event of further aggravation or destabilization of the situation in Kyrgyzstan, it will be important to follow not only the responses from the EAEU and CSTO countries, but also the rest of the international community. Kyrgyzstan generally conducts balanced and complementary foreign policy. After the 2017 presidential election, negotiations on a new agreement between Kyrgyzstan and the European Union have started. In parallel, Bishkek is continuing to enhance relations with Russia. There are new investment projects with China. Besides, Jeenbekov has vowed to restore relations with the US that were damaged under the previous government. Accordingly, further developments in Kyrgyzstan may lead to conflict of interests of different power groups in that country. 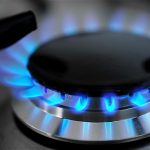