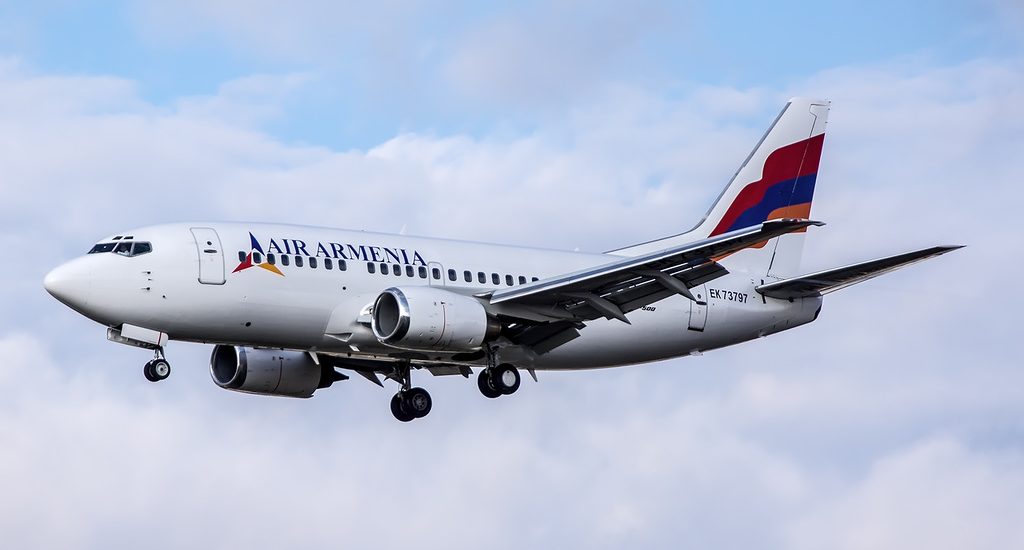 In 2014, Armenia had a new national air carrier which quickly started to thrive and conquer the market. However, a few months later, the successful “Air Armenia was driven to the brink of bankruptcy. “Union of Informed Citizens” resolved to examine the reasons for that fall.

“Air Armenia” air company made quite promising predictions at the beginning of its passenger transportation services. For instance, the founder of the company Vahan Harutyunyan announced on November 28, 2013 that their expectations were fully met in one month.

“Air Armenia” made 25 pairs of flights every week in the following directions: from Yerevan to Moscow, Saint Petersburg, Nizhniy Novgorod, Samara, Yekaterinburg, Sochi and Krasnodar. According to “Aviaport”, the average price of an air ticket in the Russian direction was 216 dollars and the average load of the airplanes was 72%. Thus, the air company transported on average 5,000 passengers in one week and earned 1,080,000 US dollars from the ticket sales.

Apart from the dumping policy, the Russian companies extensively used the power of the mass media in fall 2014. The Russian mass media did not spare any effort in disseminating information about “Air Armenia’s” debts to the unitary state administrative organization “State Air Traffic Management Corporation of the Russian Federation”. Particularly, on September 11, the article called “Russia Suspends Service of Air Armenia Due to Debts” appeared in RBK, RiaNovosti, Lenta.ru, Rosbalt and many other mass media. The articles mentioned that Air Armenia’s current debt to the Russian organization forms more than 700 thousand USD, and the overdue debt – 400 thousand USD.

Naturally, this news item was quickly spread in the Armenian media. “Air Armenia” responded with a communique on its Facebook page.

“Business norms require that such notifications be done through direct message and not publicly, and it is not clear what the reason for the aforementioned panic-causing statement was. Until recently “Air Armenia” made its payments to the State corporation by USD. But some payments made did not reach the addressee because the USA and the EU imposed sanctions against the SNP bank the services of which the State Corporation uses. The issue was discussed with the State Corporation and its ways of solution and periods were agreed upon.
“Air Armenia” air company officially states that it is implementing and is going to implement flights according to the timetable, and asks its clients and colleagues not to panic about the aforementioned statement”, the communique informed.

“Air Armenia” even had to publish detailed figures of its payments in order to avoid panic. The company particularly informed that they made money transfers in rubles equivalent to 200 thousand USD, which have reached the addressee.  However, during a regular transfer of rubles equivalent to 108 thousand USD, Ameriabank informed in writing that it was not possible to carry out the transfer because of the sanctions.

Facts Are of Less Interest

Director of “Air Armenia” Arsen Avetisyan saw an intention in the disinformation spread by the Russian media. Mr. Avetisyan mentioned that one of the Russian TV channels even reported about cancellation of flights, which created a great fuss. In the director’s words, the company may suffer huge financial losses because of this statement as many people are simply returning the tickets purchased in advance.

He added, “If there was any intention here, it totally justified itself. Today even familiar people are returning the tickets”.

The Russian side clearly understood the consequence of suspension of Air Armenia’s flights to Russia. As we mentioned, the main part of Air Armenia’s passenger transportations fell on flights to Russia and, consequently, ensured a considerable portion of the income. And of course, this began to damage the business and profit of the Russian air companies implementing Armenia-Russia flights.

Thus, because of the dumping policy of the Russian companies and the panic raised by Russian mass media, “Air Armenia” announced that it is temporarily suspending its flights in a number of directions. The press release spread by “Air Armenia” stated that there had been attempts to make the company bankrupt.

Because of the disinformation spread by the Russian media on September 11, panic was raised among passengers, creditors and debitors. Numerous passengers started to return the purchased tickets. A huge number of passengers refused the services of the Armenian air company. The sales decreased by more than 60%.

At the same time, all the creditors began to require their money refusing from the previously arranged transfer schedules, and the debitors refused to transfer the amounts for the already sold tickets saying that they would have to return the tickets in case of passengers’ refusal from the tickets.

Hence, only due to the lie spread by the Russian media, the quickly growing “Air Armenia” appeared on the brink of bankruptcy. In other words, the Russian media were able to conquer the Armenia-Russia flights market for the Russian air companies by spreading disinformation. 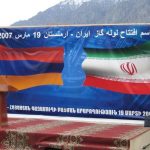 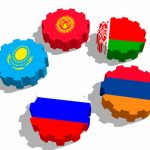 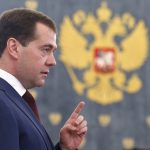