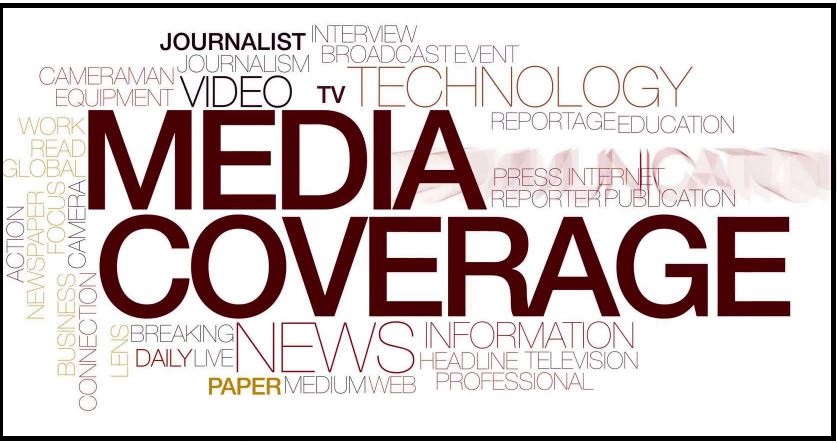 In June 2019, Advanced Public Research Group NGO (hereinafter APR Group) conducted a sociological survey in all the regions of Armenia and in Yerevan within the framework of the sub-grant provided by the Union of Informed Citizens NGO.

The research study examined the main sources of information for the population, and their trust in them. There was a separate focus on how people use the information received from the television, radio, newspapers, the Internet (including social networks and online media), to what extent they trust it, and how people disseminate and check the information they receive. Moreover, all these data were considered not only by social, sex and age and other groups but also by people’s political views in order to understand whether media literacy has any relation to political views.

Among the most interesting findings of the survey is that with age Armenians become significantly more interested in domestic and foreign policy, also that men in Armenia discuss received information more with their colleagues, and women are more likely to share it on social networks. 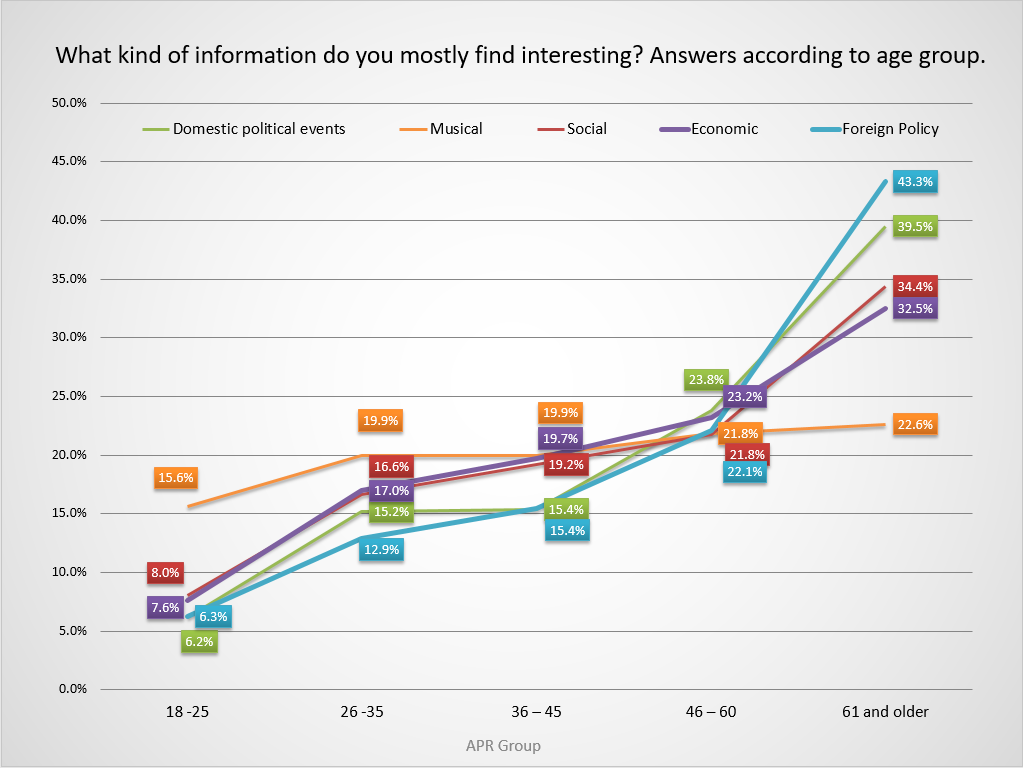 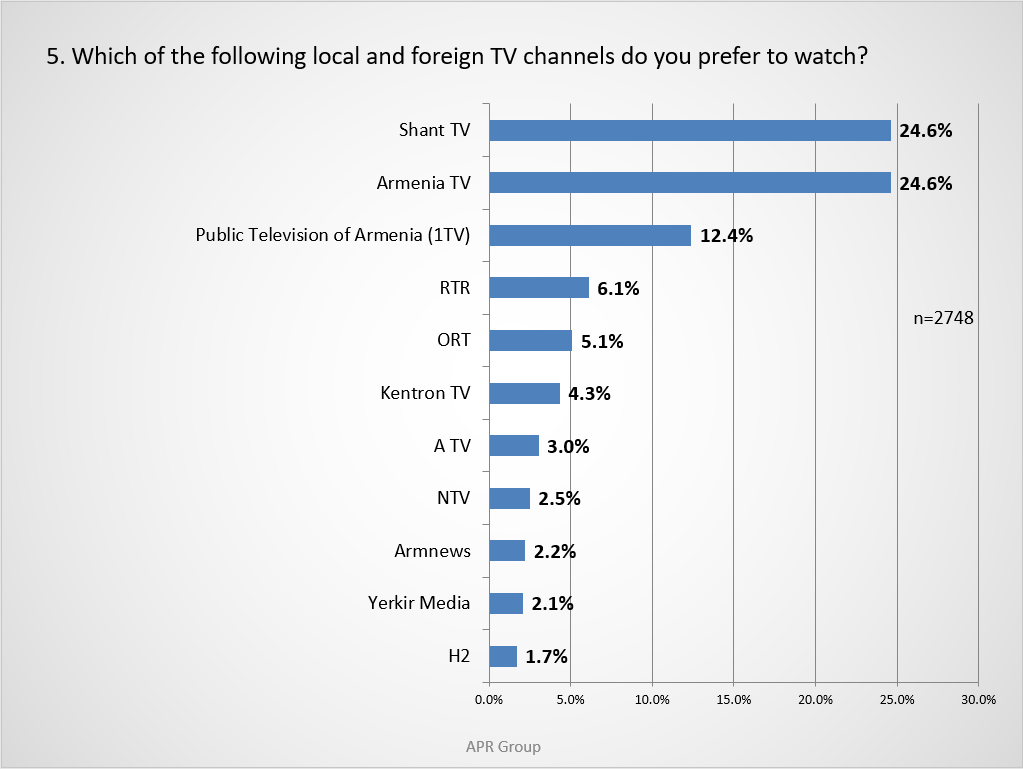 According to survey results, the most popular and the most trusted radio station is the Public Radio, followed by Azatutyun Radio Station (RFE/RL’s Armenian Service). Most Armenians listen to the radio on weekdays.

The survey found that 74 percent of Armenians use the Internet. Moreover, about a quarter of the population spends more than 3 hours a day on the Internet. Non-users of the Internet mainly mention the lack of skills or desire as a reason for that, and users mainly access the Internet via mobile phones (59%).

The most popular social network is Facebook, followed by Instagram and Odnoklassniki. According to 56.3% of respondents, an important factor for opening a news item link is its headline, and for 12.9% the picture is important. Only 11.9% of the respondents opens the news source link based on whether they recognize the source or not, and 9.5% based on whether they trust or do not trust the source. 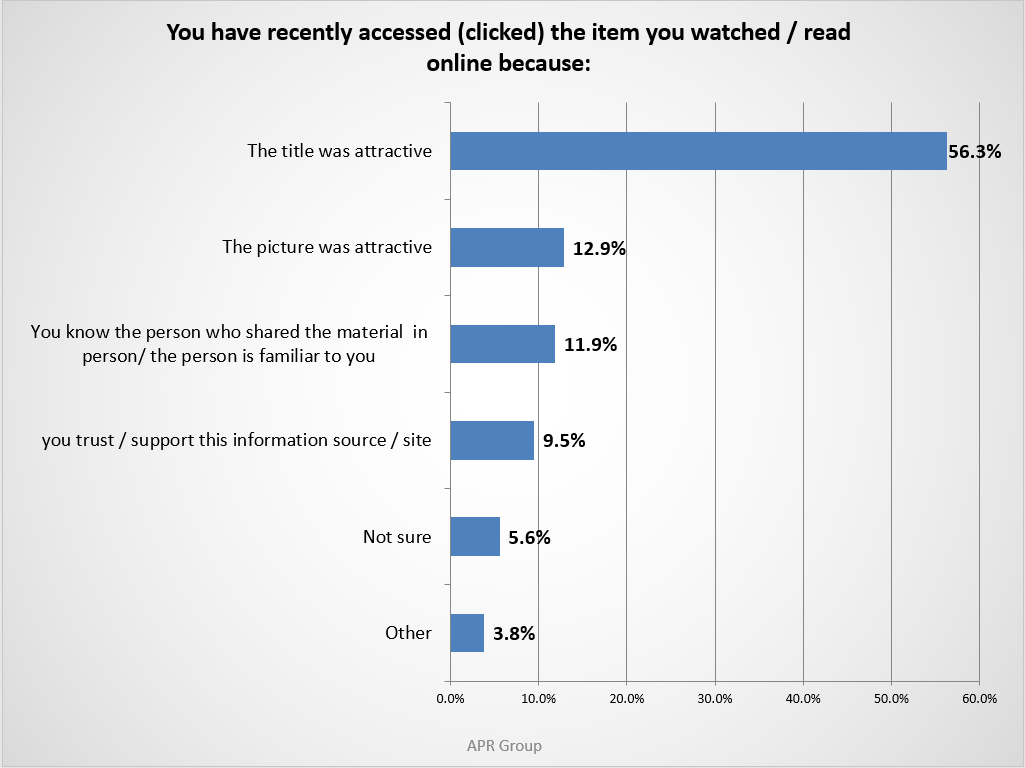 The most preferred online mass media is Azatutyun (18.1%), followed by News.am (10.7%) and 1in.am (6.1%). Confidence in online media is also distributed in the same way, with Blognews leading the list of the least trusted online media.

One of the most important components of the survey was media literacy. 29% of Armenians admit that they never check the information they receive, and 40% do so only occasionally. Respondents view television, the people around them, and then social networks as main sources of information verification.

The survey also revealed the Armenian media literacy index, which stands at 16.6. Components of the index are ability to search information (35.6), knowledge of media information security (38.8), ability to verify information reliability (-6.87), level of being misinformed (19.18), and ability to use and disseminate information competently (-3.79). These figures indicate a very low level of public resistance to information sabotages and disinformation campaigns. 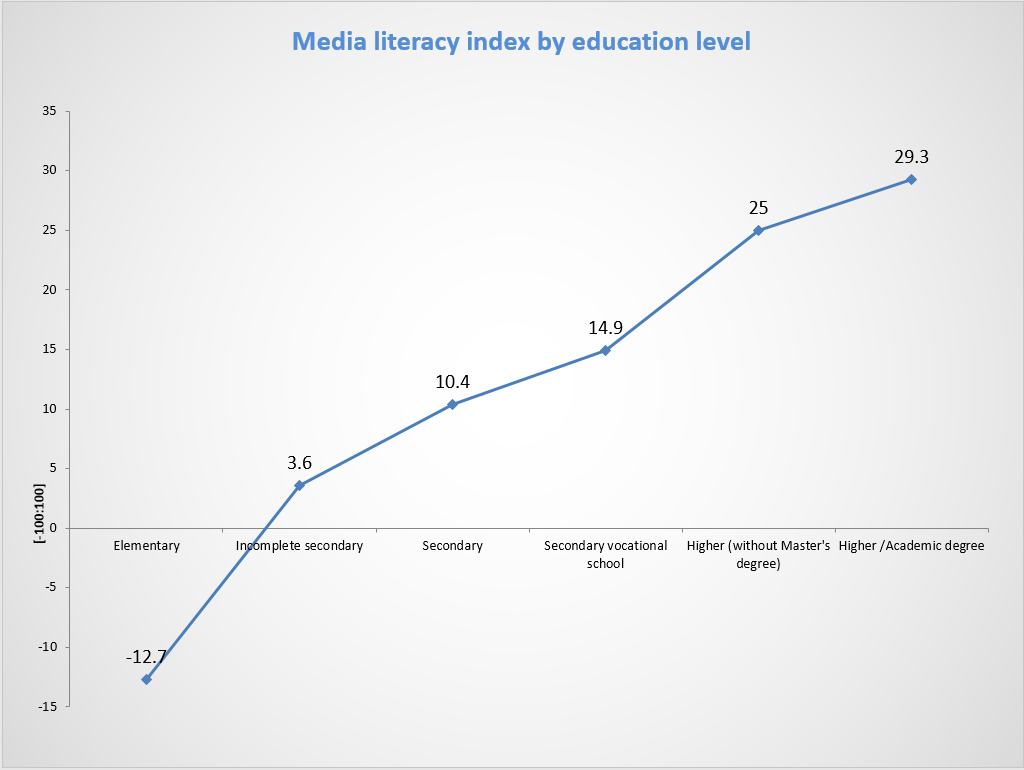 The Armed Forces top the list of institutes enjoying public trust (the sum of respondents fully or partially trusting them making up 90.8%), followed by the Prime Minister (85,2%) and President (83,1%). They are followed by the NSS, the Government, the Police, human rights NGOs, the National Assembly, and the media.

The least trusted institution is the judicial system, followed by political parties. Moreover, these two institutions are the only ones that have more people distrusting them compared to the number of people who trust them. 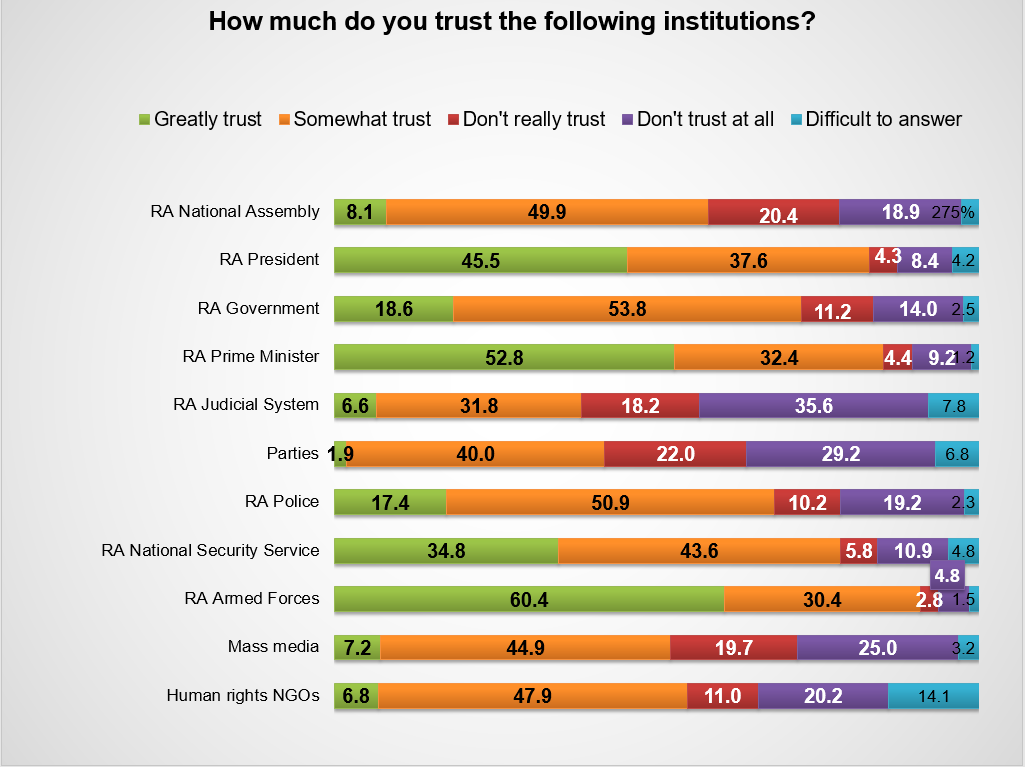 This research funded by the National Endowment for Democracy can be read in full here (in Armenian), and the summary can be found here. 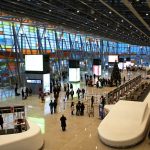