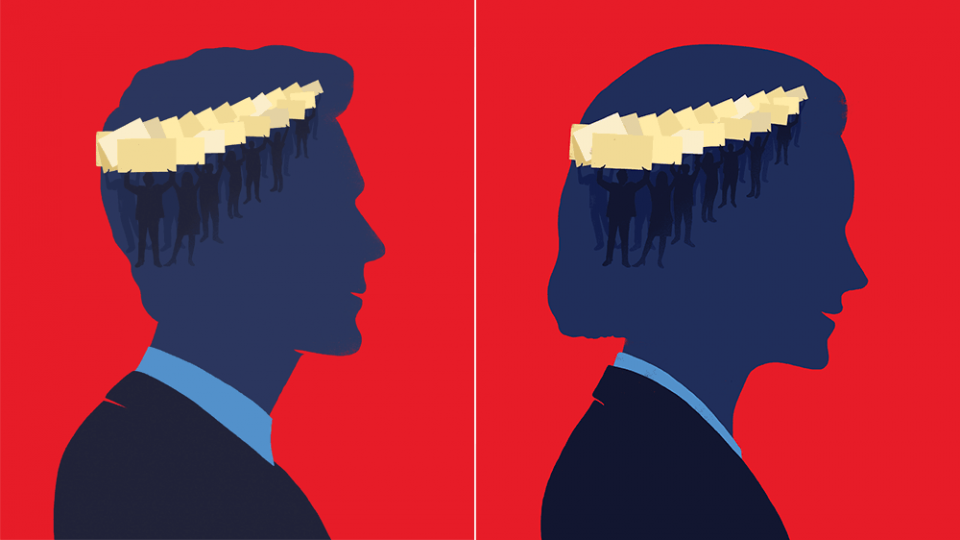 The Armenian public is deeply skeptical of the parties, although their role now has to be greater than ever.

In 2015, constitutional amendments were implemented in Armenia, through which the model of parliamentary governance was elected. As a result, the National Assembly election is the only nationwide election whereby citizens elect the country’s authorities.

Moreover, the constitution also stipulated the formation of the parliament through proportional system, as a result of which parties and party alliances participate in the National Assembly elections; and public confidence towards them is, according to sociological research, at a very low level.

Thus, according to a sociological survey conducted by “Advanced Public Research Group” NGO (APR Group) within the framework of a sub-grant program provided by the Union of Informed Citizens, Only 1.9% of Armenians fully trust the institute of parties, whiles 40% partially trust it.

The results of the above mentioned survey showed that most of the citizens of the Republic of Armenia trust the Armed Forces, the Prime Minister, the President of Armenia and other institutions. In fact, the public is much more inclined to trust individuals than parties, and is more perceived to have delegated the state governance to individuals rather than parties.

Who trusts the parties?

It is noteworthy, however, that considering urban and rural areas, there is no link on trusting parties, and on average the trust rate towards the parties is almost the same among rural and urban residents.

The same is true for sexes: both men and women generally trust or do not trust parties equally.

Regarding the answers of the respondents according to their education level, the parties are mostly distrusted by those with higher education, and the most trusted by the citizens who are least educated- only those who have completed secondary education.

In other words, the more educated the average Armenian is, the less likely he/she is to trust parties. This, in turn, means that the lack of trust in parties has real grounds and is not based on mere stereotypes.

Parties as an institution cannot be citizens’ mediators in the governance of the state, and the public cannot delegate state governance to parties.

The situation has three possible solutions:

Implementation of reforms in the party institute that will lead to a sharp increase in public trust.

This can be solved through integrating the local self-government mechanisms into a proportional system in the communities; through reviewing the public funding mechanism of the parties (see our recommendations in this regard) and other levers.

Review the electoral system of the parliament and give the deputies elected by majoritarian system the role of a state governance mediator. And although this mechanism operates in established democracies, however, at this stage in Armenia, its introduction may further sever the link between public and state governance (as a result of many well-known risks discussed).

Review the model of the state government and (perhaps partially) bring back the institute of directly elected leaders (president and community leader). Even though presidential and semi-presidential systems have their weaknesses, however, in this case the public will delegate the administration of the state to individuals rather than parties, Citizens will not have to give a government mandate to parties they do not trust.

In addition, these solutions do not contradict each other, and some of them can be applied partially; and by supplementing one another a desirable result can be reached. For example, it is possible to establish the institute of parties as reasonably as possible, and, at the same time, keeping  the parliamentary model of the state without increasing the powers of the President, and reserve the presidential election not to the National Assembly but to the whole  society.

The model of state governance, however, is a separate topic of discussion, which we will touch upon in the near future.

P.S. It should be noted that the above mentioned study on media consumption and media literacy was conducted in June, 2019 in all the regions of RA and in Yerevan. Further information on this study and other publications can be found here and here.