How much will electricity price hike increase consumers’ financial burden? 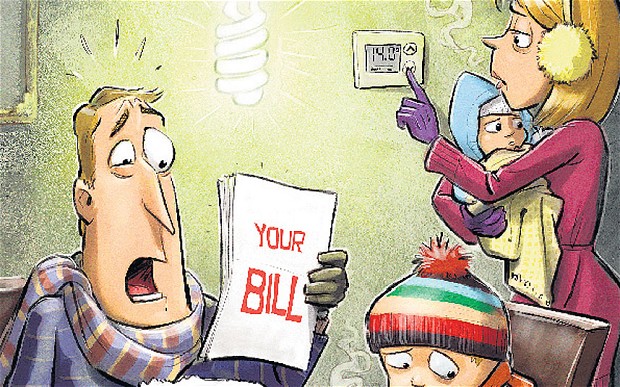 As is known, the Public Services Regulatory Commission (PSRC) of the Republic of Armenia made a decision on June 17 to raise electricity prices for Armenian consumers by AMD 6.93.

Now let us try to understand how much the financial burden of our consumers will increase in case the amount of consumed energy remains unchanged the Union of Informed Citizens NGO says. The NGO has presented its calculations in a tablet which is available here. The calculations are based on the financial reports of the Electric Networks of Armenia (ENA).

“If we consider that the total number of consumers in the country is over 450 000 people, it appears that each family (consumer) will annually have to pay about AMD 30 000 more to the ENA. On the whole, the rise in electricity prices will cost Armenians AMD 36,7 billion every year. In other words, the 7-percent cent increase in the prices for electricity will add about AMD 80 000 to the financial burden of each Armenian family,” the NGO said. 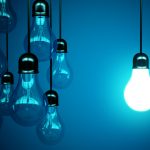 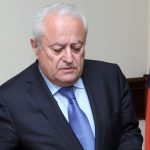 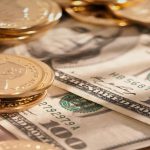 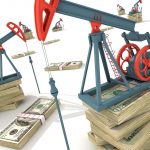