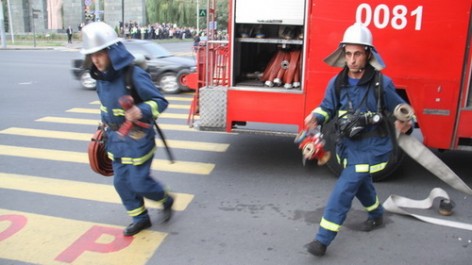 According to Armenia’s Electoral Code, the Central Election Commission has recently established the scope of professional knowledge and working skills that a voter registration technical equipment service technician should have for the forthcoming April 2nd, 2017 elections.

According to the decision annex, preliminary sampling is carried out based on the study of information from the applications, the recipients with maximum ratio by districts.The ratio is calculated by the formula A1+A2+A3, where A1 is dependent on the speed of execution of the test assignment, while A2 will give an additional 0.5 points for the applicant, if they are a public servant. Thus, public servants will have a 0.5-point advantage in applying for election specialist jobs.

The logic behind this decision is quite hard to grasp. Wouldn’t it be more fair to have equal conditions for all the applicants so that all the Armenian citizens initially interested in the elections would be able to contribute to the electoral process?

The A3 component in this formula is also interesting. It actually should present info on applicant’s computer literacy skills. The frequency of the applicant’s computer usage is determined by A3. The daily computer users will receive 1 point, regardless of the purpose the computer is used. Thus, you will receive the desirable 1 point by the CEC even if all you do daily is open your social media accounts and chat with your friends.

According to the next point of the annex, in case of the absence of a sufficient number of applications in specific districts, the CEC will fill in the missing ranks with  public servants. In other words, in addition to the additional point, the public servants  will have a privilege in filling the vacant seats.

Reading further into the annex and we can more clearly understand which public servants are more preferable than others. In particular, the CEC will organize additional training for employees of the Ministry of Emergency Situations (including detached units) and confer professional qualifications.

The involvement of public servants in the work of electoral committees contains certain risks, despite their superiors not being able to give orders in the polling stations.

Thus, for example, let’s note that despite not being personally engaged in election rigging, the public servants may be quite constrained in providing evidence of the election fraud they witnessed.
Tatevik Vardanyan